Creators United Award Nominations: Here are the nominees for the comedy category

Creators United, India’s first experiential event for content creators, is just around the corner. Ahead of the Creators United 2023 Awards, let’s take a look at the nominees for the comedy category! Creators United Award Nominations: Here are the nominees for the comedy category

In just a few days, Pinkvilla in association with Mad Influence, will be hosting Creators United - India’s first, and biggest experimental influencer event for your favourite content creators. The event will take place in South Goa on the 15th and 16th of January. To shed the spotlight on those who have entertained us all these years, we are taking a step to give comedy content creators their due recognition!

They say the toughest form of performance art is to make someone laugh. But some content creators make it seem like a walk in the park, entertaining millions everyday through their videos and spreading smiles. We have selected 10 nominees for the comedy category at the Creators United 2023 Awards. The nominees include Ashish Chanchlani, Bhuvan Bam, Funcho, Saloni Gaur, RJ Mahvash, RJ Karishma, Harsh Beniwal, Round2Hell, Viraj Ghelani, and Karan Sonawane. 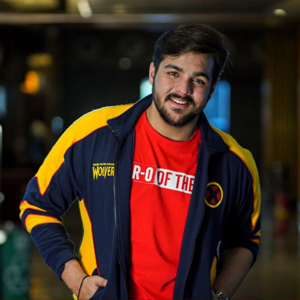 Actor, writer, and YouTube star Ashish Chanchlani is a huge hit among comedy fans in India. He gained popularity through his hilarious skits which he would upload across various social media platforms. Soon after he launched his YouTube channel, he became one of the first Indian YouTubers to cross the 10M subscriber mark. Currently, he has over 29 million subscribers on YouTube. Ashish has also collaborated with many Bollywood stars like Akshay Kumar and Shahid Kapoor, and with other notable content creators as well. 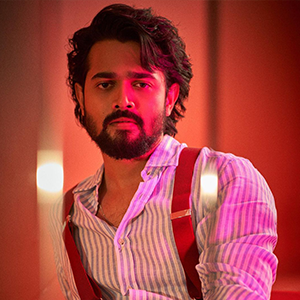 Multi-talented Bhuvan Bam is the creator of the famous phenomenon that is ‘BB Ki Vines’. He has been able to amass a cult-like following through his YouTube videos in which he plays iconic characters like Banchoddas, Titu Mama, Sameer Fuddi, Adrak Baba and many more. Through his segment Titu talks, he has interviewed famous personalities like Shah Rukh Khan, Johnny Sins, Ram Charan, and Jr. NTR. 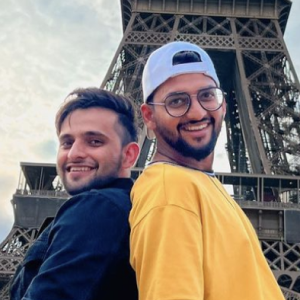 Funcho, a YouTube channel founded by Shyam Sharma and Dhruv Shah, has been one of the fastest-growing YouTube channels in the comedy space. The skits they produce are often very topical and relatable, which is why the audience loves them. Their fans are affectionately labeled as “Bachie Gang” for whom the duo aims to release something new and fun every time. 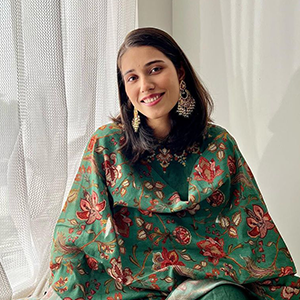 Saloni Gaur came into the limelight in 2018 through her character ‘Nazma Aapi’ which she would use to address serious social issues in the country. Her unique style of blending social messaging with humor earned her a lot of followers and appreciation. Her impersonations of popular celebrities are also on-point, and are a huge hit among the audience. 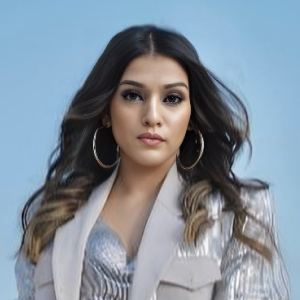 Apart from being a radio jockey for 98.3 Radio Mirchi FM, Mahvash Amu is a beloved comedian on the internet. Her videos consist of pranks and funny short videos which she regularly uploads on her various social media channels. She has also authored two books named “Wandering Soul” and “The Bleeding Hearts”. 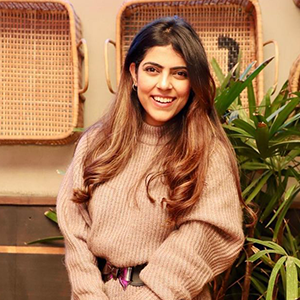 RJ Karishma’s videos are taking the internet by storm. Her most viewed videos are those wherein she takes relatable everyday situations and turns them into hilarious short skits. During the recent ICC T20 World Cup in Australia, she made mini sketches with various cricket players like Hardik Pandya, Kagiso Rabada, and Steve Smith. 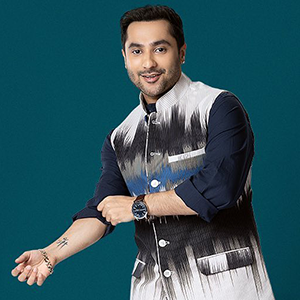 Actor and YouTuber Harsh Beniwal is a prominent internet celebrity in India. His long form comedy videos are often about trending topics or relatable everyday scenarios. Harsh has also ventured into the OTT space starring in MX Player’s Campus diaries, for which he also received an award for “Best Performance in a Comic Role” category. 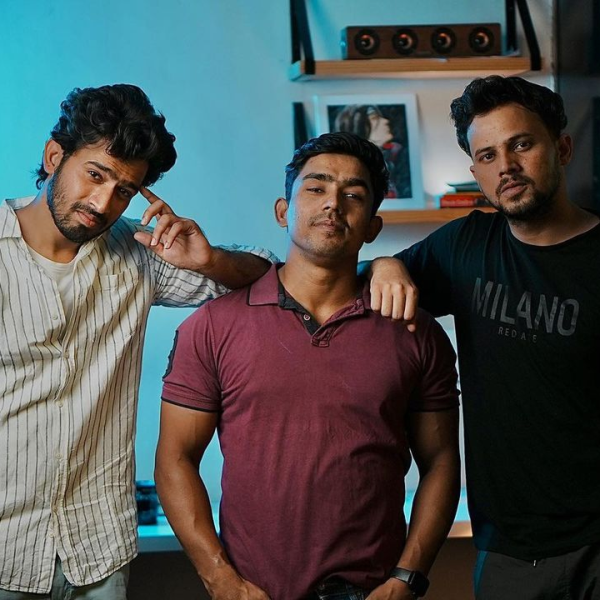 Run by a trio of friends - Wasim Ahmad, Nazim Ahmad, and Zayn Saifi, Round2hell is a YouTube channel that is home to long-form comedy videos with unconventional topics. Their spoof videos of shows like Crime Patrol, CID, and KBC are well-loved by their audiences. Their series of Cricket centric videos like EPL, IPL Satta Scam, and Gully Cricket are also highly popular. 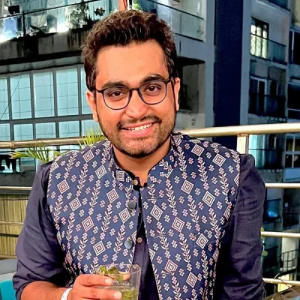 Viraj Ghelani recently made his Bollywood debut with Govinda Naam Mera. He is most famously known for his comic videos on his YouTube channel 'That's So Viral'. Some of those include 'Things Gujju Moms Say,' 'Fancy Restaurants Are The Worst,' and a recent one - 'Koffee With KJO - Writers Room'. His videos are hilarious and oh-so-relatable! 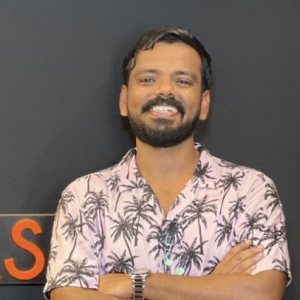 Karan Sonawane aka Focused Indian is known for his rib-tickling, witty and relatable content. He has 1 million followers on Instagram, and some of his most popular and hilarious reels include ‘Just Introvert Things’,  ‘BFF Trend Gone Wrong’, ‘That Nakhrela Friend,’ among many others.

Stay tuned to find out who will win the Creators United 2023 Award in the comedy category. The event is scheduled for January 15 and 16 in South Goa.

Vote for your favourite creator HERE.