RRR 2, Ponniyin Selvan 2, Pushpa 2 and more: 10 sequels from the South film industry to watch out for

South film industries are now flying high with some gigantic box office success. Now, let's have a look at the 10 sequels from the 4 South industries to watch out for. The four film industries from the South film industry of India are now garnering on both National and International platforms, with many back-to-back mega-blockbusters, and as usual, some extremely well-made meaningful films. While the Telugu language industry is playing the biggest number game at present, Kannada comes to the second position. Malayalam cinema, as always, is producing many stellar pieces of cinema, while the Tamil film industry blends both business and content-driven films together to form the most enjoyable form of content.

The recent mega hits from South

As you may know, the South film fraternity has been having a dream run for the last few years, with some massive projects and small-middle budgets that went on to doing unmatchable business. Some of the biggest hits from the Southern part of India include RRR and Pushpa from Telugu cinema, the KGF franchise, and Kantara from Kannada, Ponniyin Selvan, Vikram, and many others from Tamil, and Jana Gana Mana, Minnal Murali and others from Malayalam.

Interestingly, many of the most loved films of recent times, including RRR, Ponniyin Selvan, Pushpa: The Rise, Kantara, Vikram, and others are now set to get sequels soon. For the unversed, Ponniyin Selvan was already planned as a two-part film, while Vikram has been established as an extension of the crime world set by Kaithi. The makers are planning sequels for RRR and Kantara, considering the unmatchable hold of these films at the box office.

Have a look at the 10 most-awaited sequels of South Indian cinema,  below... 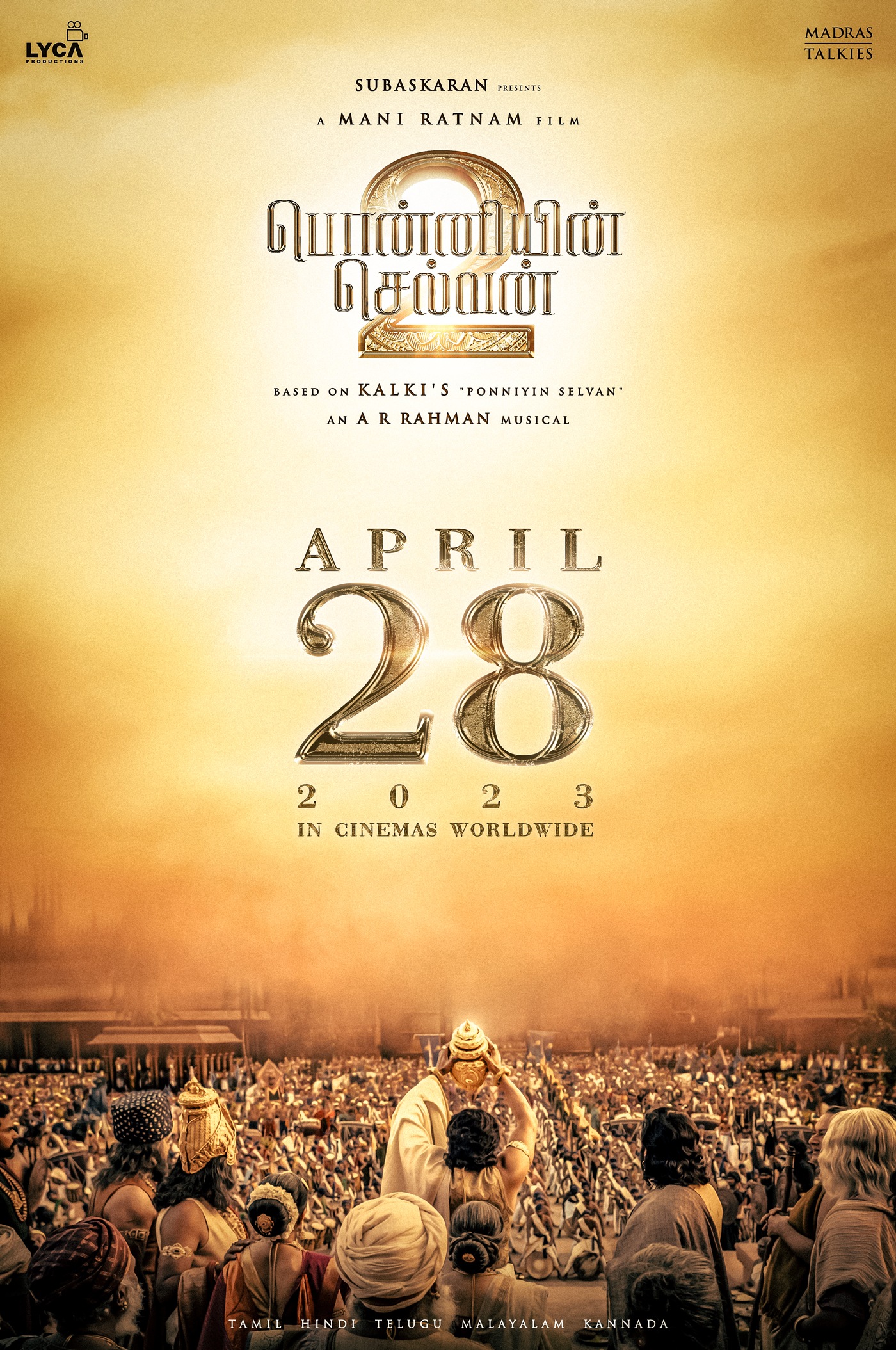 After the massive commercial success of Ponniyin Selvan 1, the makers are now set to release the highly anticipated second and final installment of the franchise, in April 2023. Ponniyin Selvan 2 is expected to recreate the magic of the first installment of veteran filmmaker Mani Ratnam's dream project, which is based on Kalki Krishnamurthy's epic novel of the same name. Along with the main star cast of part 1, including Chiyaan Vikram, Aishwarya Rai Bachchan, Karthi, Trisha Krishnan, Jayam Ravi, and others, PS 2 is expected to feature a bunch of new faces in important roles. 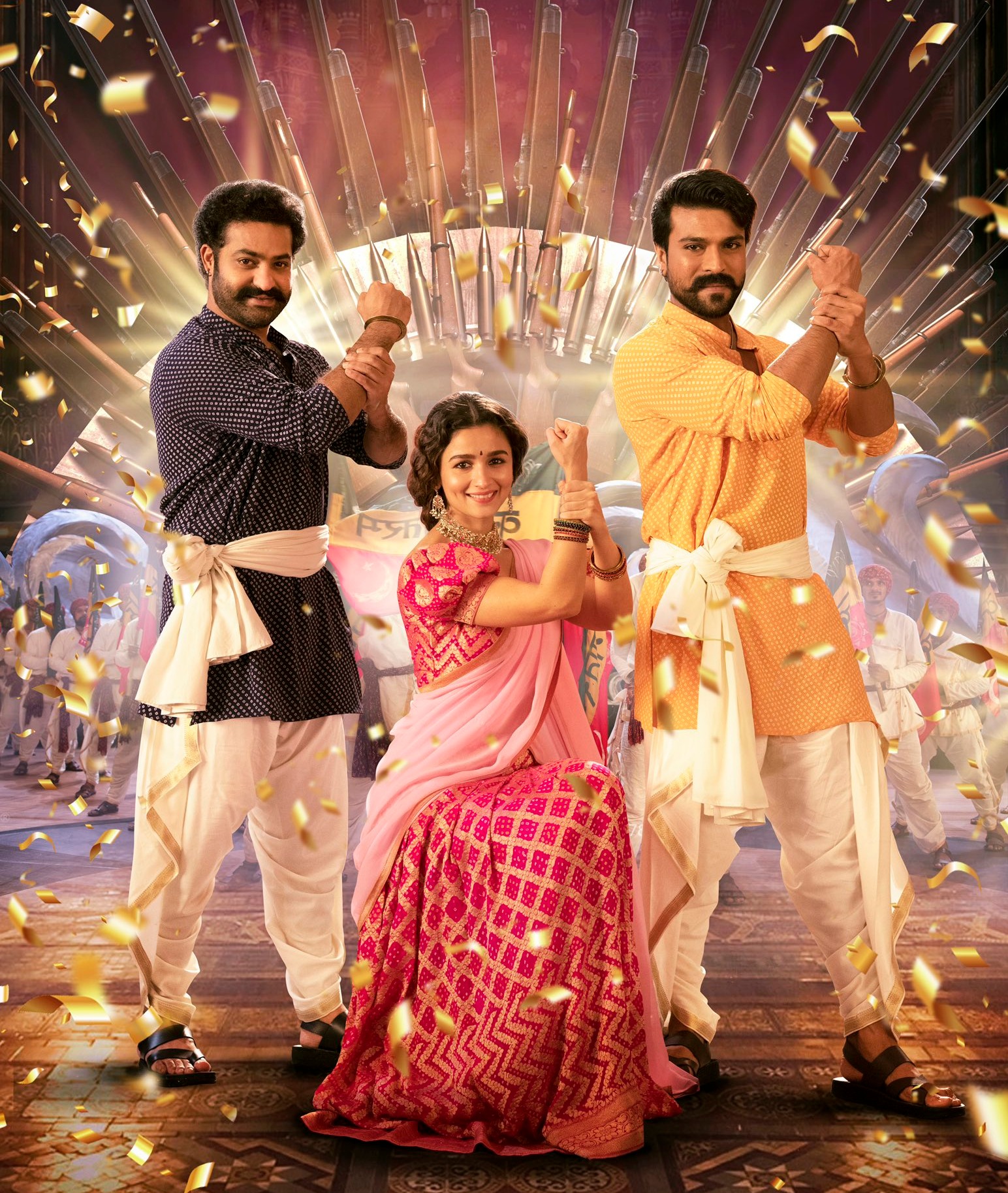 The SS Rajamouli directorial, which has been considered an iconic film in every sense, is now set to get a sequel soon. Earlier, in some of his interviews, the master craftsman had revealed that they are actively considering the possibilities for a sequel to RRR. However, in a recent conversation, he confirmed that they have found a highly exciting story idea for RRR 2, and the project might happen very soon.

Telugu superstar Allu Arjun and hitmaker Sukumar are currently busy with the shooting of Pushpa 2: The Rule, the most awaited second installment of the Pushpa franchise. The first installment, Pushpa: The Rise emerged as one of the biggest blockbusters of 2021 and established Allu Arjun as a pan-Indian star. Now, the audiences are eagerly waiting for Part 2, which is being made on a bigger scale compared to the first part. 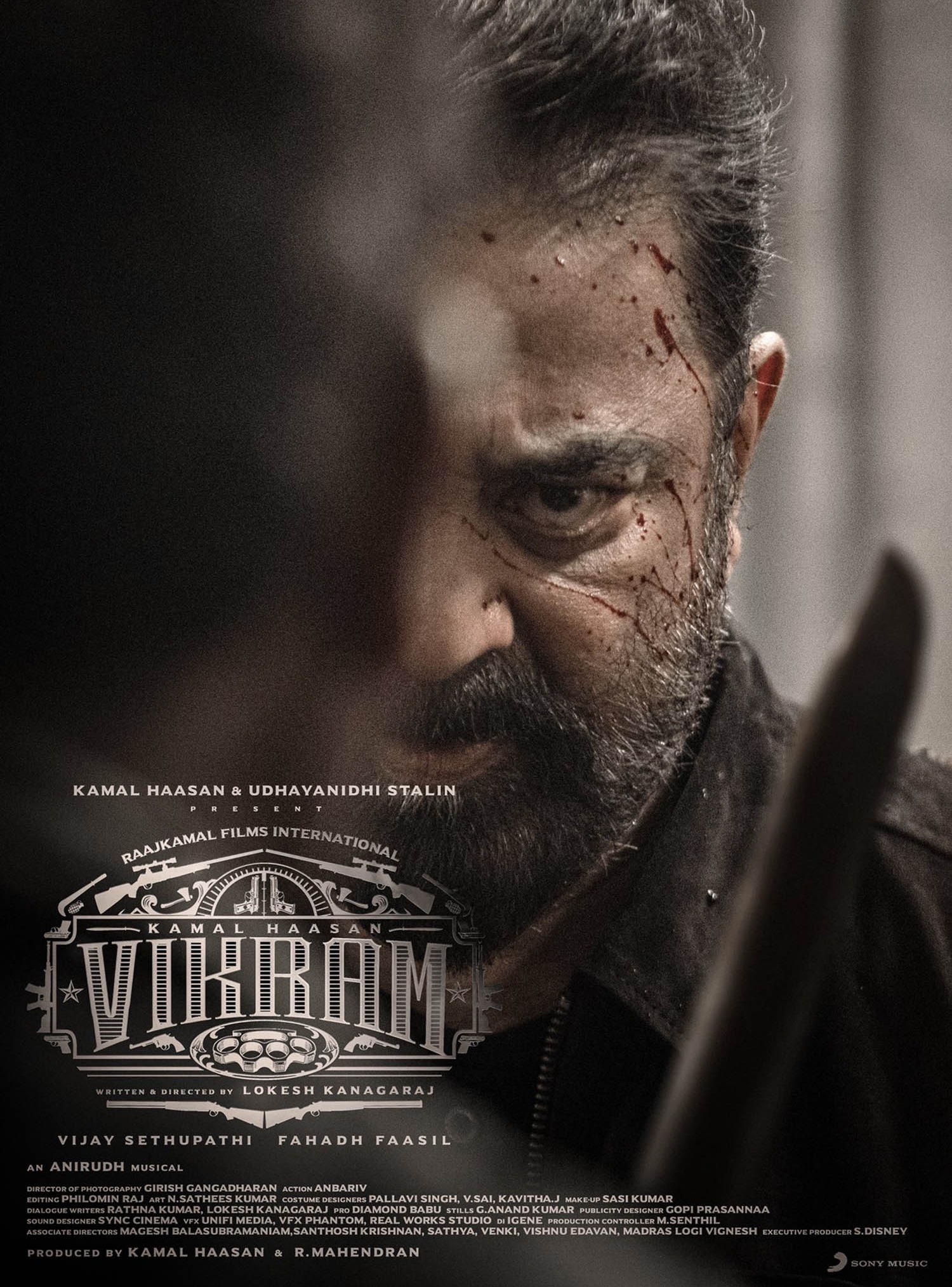 The Lokesh Kanagaraj directorial, which paved for the massive comeback of legendary actor Kamal Haasan, is a combined spin-off of the 1980s film of the same name, and the director's previous blockbuster Kaithi. Now, it has been confirmed that there will be more films in the franchise, including Vikram 2.

The makers of Kantara recently confirmed that a sequel is indeed on cards for Kantara, the Kannada film that garnered the love of audiences across the world. However, actor-director Rishab Shetty and production banner Hombale Films are yet to decide whether the second part is a prequel or sequel.

Before Vikram 2, director Lokesh Kanagaraj will reunite with talented actor Karthi for a sequel to Kaithi, the blockbuster film which was the first installment of LCU aka Lokesh Cinematic Universe. As per the reports, some main characters of Vikram will be a part of the Kaithi sequel, and this project might pave way for more LCU films in the future.

The Mohanlal-Prithviraj Sukumaran project, which is a sequel to the actor-director duo's 2019-released blockbuster Lucifer, is undoubtedly one of the most anticipated upcoming projects in the Malayalam film industry. The movie, which is being made on a massive scale, is expected to go on floors by mid-2023. The project will be followed by a third installment, which will happen only after a few years.

The Malayalam superhero film, which had an OTT release on Netflix, has been immensely loved by the cine-goers. The Basil Joseph directorial, which features Tovino Thomas in the titular role, is confirmed to get a sequel. However, the project will go on floors only after Basil wraps up his next directorial venture.

The highly acclaimed Prithviraj Sukumaran starrer, which is helmed by Dijo Jose Antony, is confirmed to get the second part. However, the next installment of the Jana Gana Mana franchise will be a prequel to the film and will explore the early life of Aravind Swaminathan, the character played by Prithviraj.

Recently, the producers of Jai Bhim confirmed that the Suriya starrer is getting a second part. The movie, which will mark the National award-winning actor's reunion with director TJ Gnanavel, will explore yet another episode of his character, Adv. Chandru's life.