Chris Evans, who was named PEOPLE's Sexiest Man Alive in 2022, has always been a charmer and was considered to be an eligible bachelor for years now. But that might just change now as the Captain America star has finally confirmed his relationship status. And, guess what, he is dating Portuguese actress Alba Baptista for a year now.

For the unversed, Alba started her career at the age of 16 before making her English-language debut in the Netflix drama series Warrior Nun. Alba was seen playing the lead character named Ava. Apart from this, she also featured in Mrs. Harris Goes to Paris in 2022 and has been a part of many Portuguese films and series. According to reports, the actress can speak a total of five languages, including Portuguese, English, French, Spanish, and German. The actress has also won the Shooting Star award at the Berlin Film Festival in 2021. In addition to her talent, Alba has also done a huge amount of humanitarian work, mostly focusing on education at an orphanage in Cambodia in 2018.

On January 6, 2023, the 41-year-old actor took to his Instagram stories to share a series of adorable videos with his girlfriend Alba and confirmed that he has been dating her for a year now. The compilation of eight different videos showed the couple scaring each other as they walked into a seemingly empty room over the course of last year i.e. 2022.

First spotted together in 2021

Last year in November, there were reports that the MCU star was dating the 25-year-old actress for at least a year. On November 10, Page Six had published several photos of the two that showed them holding hands while taking a stroll around Central Park, wearing face masks and matching sunglasses.

Chris and Alba are happy together

Elle had reported a source revealing that the then-rumoured couple were serious about their relationship and were in love. The source had added that Chris has never been happier and all his friends and family loved Alba. However, there was no official confirmation from the couple until today when Chris went Instagram official with his ladylove.

The duo used to follow each other on Instagram from quite sometime now, but never shared any images together. If their social media activity is looked into, Chris has been showing a truly dedicated boyfriend behaviour and since October 2022 onwards, he has been liking his girlfriend’s posts. Though it’s not clear if Alba stays with Chris or not, their Instagram 2022 highlights indicates that the couple spends a lot of time at the MCU star’s home in Boston. 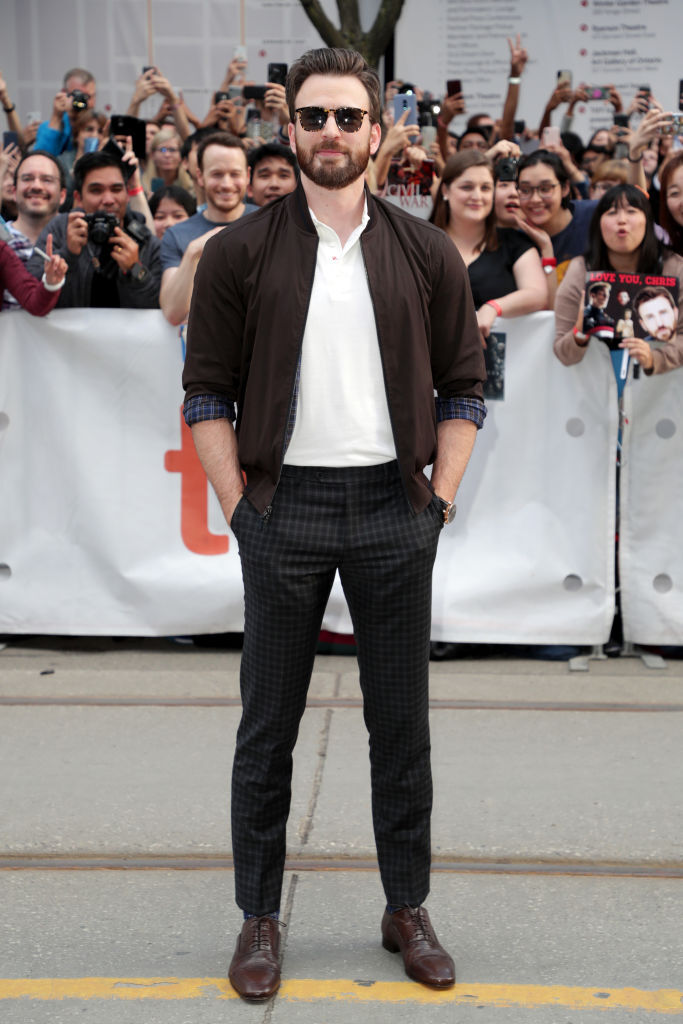 MCU star all set to settle down

It seems Chris is all set to settle down as earlier as well, we have heard him talking about his plans to settle down with the right person. In his interview for People’s Sexiest Man Alive in 2022, the Knives Out actor had said that he wants to have a wife, kids and build a family of his own. He told the portal, “When you read about most of the best artists, whether it’s actors, painters, writers, most of them [admit] it wasn’t the work they made [that they are most proud of], it was about the relationships; the families they created, the love they found, the love they shared.”

Chris had revealed that after a long career of 41 years, he has realised that he is too old to be living out of a suitcase for six months and he is happy to be at his home. He had emphasised that having a family is the most important thing in life. Talking further on the topic, the actor had said that he simply loves the idea of tradition and ceremony and he had a lot of that in his life. Thus, he can’t think of anything better than creating that for himself. The Sunshine actor also feels that he is a "much better" romantic partner now when compared to his younger years. Chris’s past experiences have helped him to have a better understanding at identifying areas for personal growth and improvement. Earlier, the actor has reportedly been in relationships with several actresses including Kate Bosworth, Jenny Slate, Minka Kelly, and Jessica Biel. 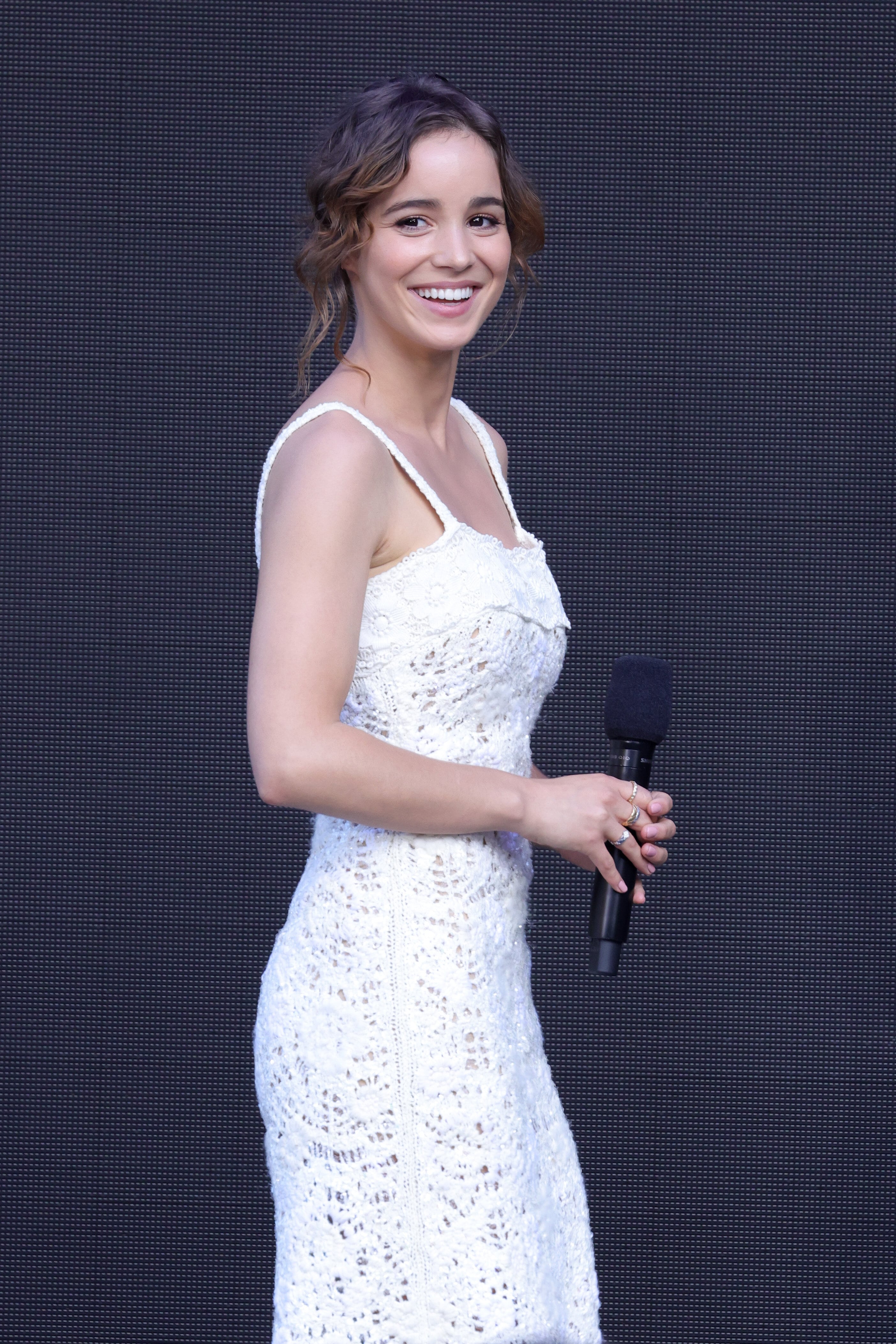 On the professional front

On the work front, Chris was last seen in The Gray Man along with Ryan Gosling. The actor will be next seen in Red One alongside actor Dwayne Johnson for Amazon Studios. The action-adventure comedy is slated to release in December 2023. Apart from this, he will also be seen in Artemis opposite Avengers co-star Scarlett Johansson and in Scott Derrickson’s Bermuda, which is based on the mysterious Bermuda Triangle that has seen innumerable ships and planes strangely gone missing over the years. According to reports, he also has the remake of the cult film Little Shop of Horrors directed by Greg Berlanti in his kitty. However, the film’s production was reportedly stopped due to budget issues during the Covid-19 pandemic.

ALSO READ: Sexiest Man Alive 2022 Chris Evans reveals THIS is something he 'absolutely wants' outside of acting