When will Rihanna make her Super Bowl performance debut? Trailer and 5 more things to know

Rihanna is all set to headline the Super Bowl halftime performance this year and fans have been looking forward to the same. Here's all the details you need to know about the same. Rihanna is set to perform at the Super Bowl weekend on February 12.

Ever since it was announced that Rihanna will be making her Super Bowl performance debut, fans of the singer have been over the moon about the same. The much-anticipated performance will take place next month and ahead of the same, a trailer for the same was recently released by Apple Music where the singer can be seen sporting a glamorous look as she teased her upcoming performance.

The video released by Apple Music showcased the singer sporting a high fashion outfit while voices in the background discuss how long she's been away from music. The promo then showcases Rihanna putting an "Shh" finger to her lips, followed by a brief snippet of her song Needed Me from that last album, Anti playing in the background. Fans have waited long for Rihanna to headline the Super Bowl halftime show and the trailer certainly will increase their excitement.

When is Rihanna's Super Bowl performance?

Rihanna is set to perform her Super Bowl halftime show is scheduled to take place at the State Farm Stadium in Glendale, Arizona on February 12. As per Variety, The Apple Music Super Bowl Halftime Show will be telecast and produced by DPS. Roc Nation and Jesse Collins serve as executive producers and Hamish Hamilton serves as director.

Rihanna has not released an album since 2016 and while the singer has commented about two different albums in the years since and was also photographed coming in and out of recording studios, she is yet to announce details about the same. Previously, while discussing when she will be releasing her new album, the singer at her Savage x Fenty lingerie show in November, spoke about her new album and maintained that Super Bowl is one thing and new music is another thing.

Super Bowl performances are known to be full of surprises, in the last two editions, we saw The Weeknd and later in 2022 Dr Dre, Eminem, Kendrick Lamar, Snoop Dogg and 50 Cent take to the stage. For the 2023 performance, Rihanna may also include her boyfriend A$AP Rocky and fans have been speculating that the rapper may join her on stage for a segment. It was also reported by Hollywood Life that the singer will be bringing her son to the performance. A source informed the portal that her and Rocky's baby boy may enjoy the show from a skybox or some type of club seating with her other family members. 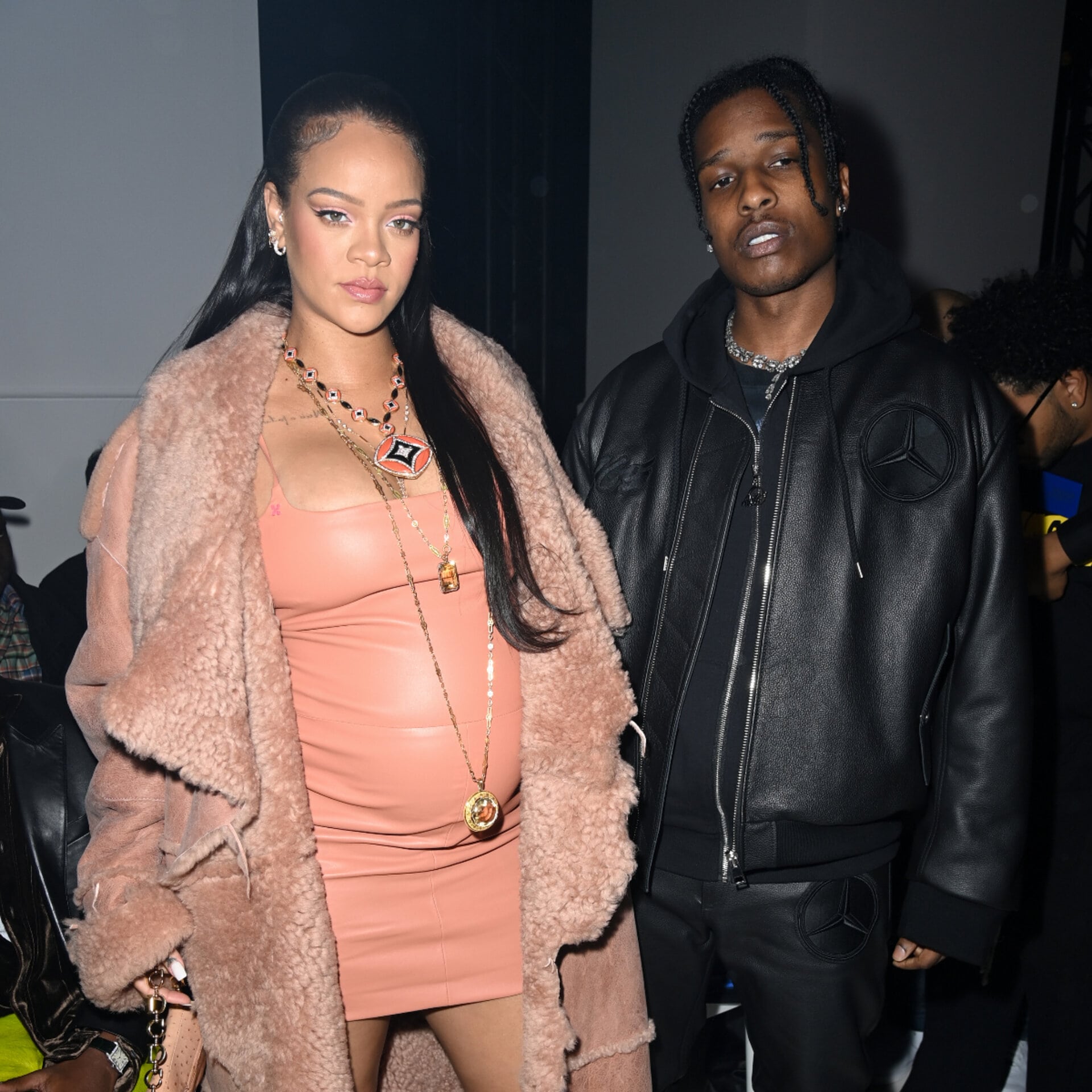 Jay-Z who signed Rihanna to Def Jam Records back in 2004 described her as a "generational talent." He praised her for being a woman of humble beginnings who has surpassed expectations at every turn. The rapper who owns Roc Nation, which is her management company and NFL’s official entertainment partner spoke about why she seemed perfect to headline the Super Bowl halftime show. The statement during the announcement said that she is "A person born on the small island of Barbados who became one of the most prominent artists ever. Self-made in business and entertainment."

Details about Rihanna's performance at the Super Bowl 2023

While the actual details about Rihanna's performance are not out yet, especially the songs that she will be performing on stage, there have been speculations about the same. The singer is expected to belt out some of her biggest hits over the years. Rihanna released her last album, ANTI, in 2016, and is known for bringing some unforgettable medleys to the stage in the past. A great example of that is her iconic 2016 MTV VMA performance where she included big hits like Only Girl In The World, Don’t Stop The Music, We Found Love, Where Have You Been’ and more.

The singer spoke about bringing in special guests at her performance while speaking to  E! last year and said that while twelve minutes are enough for a solo performance, she added that the half-time show is one of those things where one can decorate it however they want. She said, "So whether I choose to do it for myself or whether I choose to bring some of my peers on, it's… I don't know what I'm gonna do yet. It's gonna be great either way."

In her amazing musical career so far, Rihanna has worked with some seriously big names over the years, including Drake, Eminem and Future among others. These are some of the names that have come up when fans have spoken about the surprise guests she may be inviting for the show. Previous performers for the iconic Super Bowl performance have also included artists such as Beyoncé, Shakira and Jennifer Lopez, The Weeknd and many more. The halftime show ordinarily is known to last for around 14 minutes.