Ruhaanika Dhawan to Jannat Zubair, 4 actresses who purchased their dream home at a young age

From Ashnoor Kaur to Avneet Kaur, here are a few actresses who fulfilled their dreams of purchasing a house at a very young age. Ruhaanika Dhawan to Jannat Zubair, 4 actresses who purchased their dream home at a young age

Celebs from the entertainment fraternity are always the talk of the town owing to their prized possessions and lavish lifestyle. Our celebrities consider their fans as their family and often share every big update about their lives with their fans. Actors frequently splurge on pricey stuff with their hard-earned cash and enjoy life's finer things. And one such extravagant purchase these actors have made is purchasing a plot of land in Mumbai. Owning a property in Mumbai is undoubtedly a big deal and purchasing a luxurious flat in the city of dreams is still a dream for many. However, some young actresses in our telly industry have achieved a lot of things at a very early age and have set an example.

Ruhaanika Dhawan is one of the well-known actresses in the entertainment industry and has a massive fan following on her social media handles. The young talented actress rose to fame after essaying the role of a child actor in Ekta Kapoor's hit show Ye Hai Mohabbatein. After her stint in this daily soap, she received a massive appreciation for her acting prowess and became a household name. Ruhaanika is very active on her social media handle and often shares updates regarding her personal and professional life.

On 1 January 2023, Ruhaanika made a great announcement regarding her personal life. The 15-year-old actress is now a proud owner of a lavish house in Mumbai that she purchased with her hard-earned money. Ruhaanika shared this news with her Instagram family by sharing a few pictures and penning a long note with it. The actress wrote, "With the blessings of Waheguru ji and my parents sharing my happiness with you all…To new beginnings!! My heart is full and I’m extremely Grateful.. I have check marked a very big dream- “Buying a home on my own.” This is very huge for me and my folks. I couldn’t wait to share this with you all. My parents and I are extremely thank full for all the platforms and opportunities I have gotten which have helped me achieve this dream. Of course, this wouldn’t have been possible without the help and guidance of my parents and as I write this I know how blessed I feel to have them. Special mention to my mother who is some magician she in all ways is Desi mother who saves every penny and doubles it. Only God and she know how she does it!! There’s no stopping for me!! This is just the beginning. I’m already dreaming bigger, I will chase my dreams work even harder. So, if I can do it you too can!! So dream on, follow your dreams and it will definitely come true one day. My words cannot describe how thankful I am for all the help and support you all have given me. Thank you to each of you once again for all the love and blessings."

Jannat Zubair is not a new name in the entertainment fraternity and is also one of the talented actresses. The diva stepped into the showbiz world at a very young age and impressed the masses with her acting chops. She started her acting career as a child artist in 2010 by featuring in the hit daily soap Dill Mill Gayye. Soon after this, success kissed her feet and she went on to star in several shows. The actress also maintained an active presence on her social media handle and became a social media influencer. She was last seen as a contestant in the hit reality show Khatron Ke Khiladi season 12. In September 2022, Jannat shared a post on her Instagram handle (deleted) and gave a glimpse of the construction of her new house. The diva also shared a picture on her Instagram story, where she was seen standing at the construction site with her father and looking at the construction of her new abode. 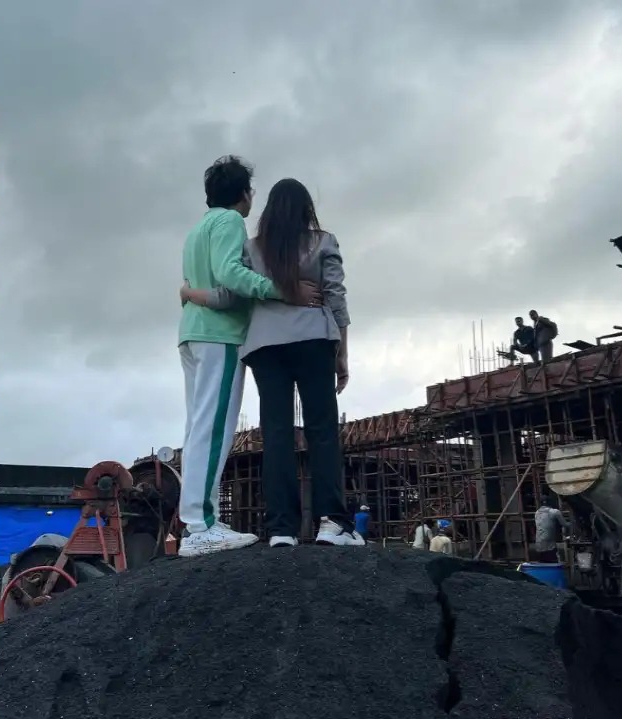 Avneet Kaur is another young diva who has carved an irreplaceable space in the hearts of the masses. The young actress is quite active on her social media handle and her drop-dead gorgeous pictures and videos receive tremendous love from her fans and followers. Avneet stepped into the showbiz world as a child dancer in 2010 and later started her acting career in 2012 after starring in the hit show Meri Maa. After this, she became a part of several shows and went on to gain recognition. In August 2019, Sidharth Nigam shared a picture of Avneet on his Instagram story and revealed that the actress purchased a new house in Mumbai.

Take a look at her picture- 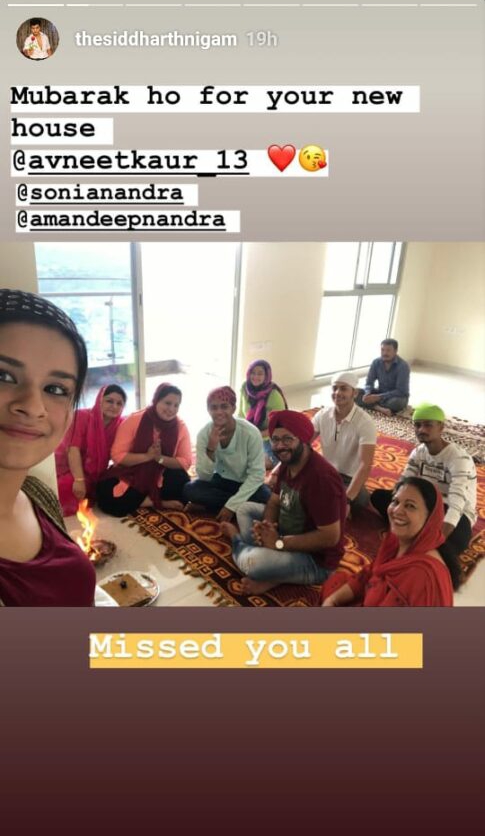 Avneet too gave a glimpse of her new house when she decorated her new room.

Ashnoor Kaur is also among the prominent name in the industry and has a massive fan following who root for her ardently. The diva stepped into the showbiz world as s child artist and starred in numerous shows such as Yeh Rishta Kya Kehlata Hai, Jhansi Ki Rani, Shobha Somnath Ki, Na Bole Tum Na Maine Kuch Kaha, Tum Saath Ho Jab Apne, Siyaasat, Prithvi Vallabh and others. Ashnoor Kaur fulfilled her dream in 2021 when the actress purchased her dream home and gave a glimpse of it to her fans on her social media.

Anonymous
Jan 02, 2023
Don\'t pay bhands huge money ..their will be no child labour and Dirt
0 REPLY

Jannat Zubair says ‘dreams do come true’ as she sh...