DNEG is also working on the Nitesh Tiwari directed, Ramayana, which stars Hrithik Roshan and Ranbir Kapoor in lead. Details After Bang Bang and War, Hrithik Roshan and Siddharth Anand are reuniting on India’s first aerial action thriller, Fighter. The film goes on the floors on November 15 with a near month-long schedule in India and Hrithik has been prepping with a 12-week transformation regime. The actor will also be spending time with Indian Airbase Officers as a part of his character prep. He will be visiting an airbase outside Mumbai to observe and adapt to the workings of Air Force Officers.  Hrithik teams up with Deepika Padukone for the first time and this development too has got the entire cine-going community excited. And now, Pinkvilla has exclusively learnt that Siddharth Anand and team Fighter have got the leading company, Double Negative (DNEG), to come on board to do the VFX on film.

Why is DNEG on board Fighter?

For those unaware, DNEG has done the visual effects for the Ayan Mukerji directed, Brahmastra too. “Fighter is a visual spectacle with some aerial action sequences, which will be a one of its kind experience for the Indian audience. The team is clear to mount the film on a certain scale and hence, they have decided to rope in the best VFX company of India, who has also been rewarded multiple times at the Oscars,” revealed a source close to the development.

The film will be shot at real locations as well as a green screen, as the makers plan to opt for a hybrid model of filmmaking. “It’s the new way of filming. The action scenes will be shot in real, but there are some blocks that will be enhanced with the use of VFX. Get ready to witness Hrithik Roshan and Deepika Padukone in India’s first aerial action franchise,” the source added.

Is DNEG doing VFX of Ramayana too? 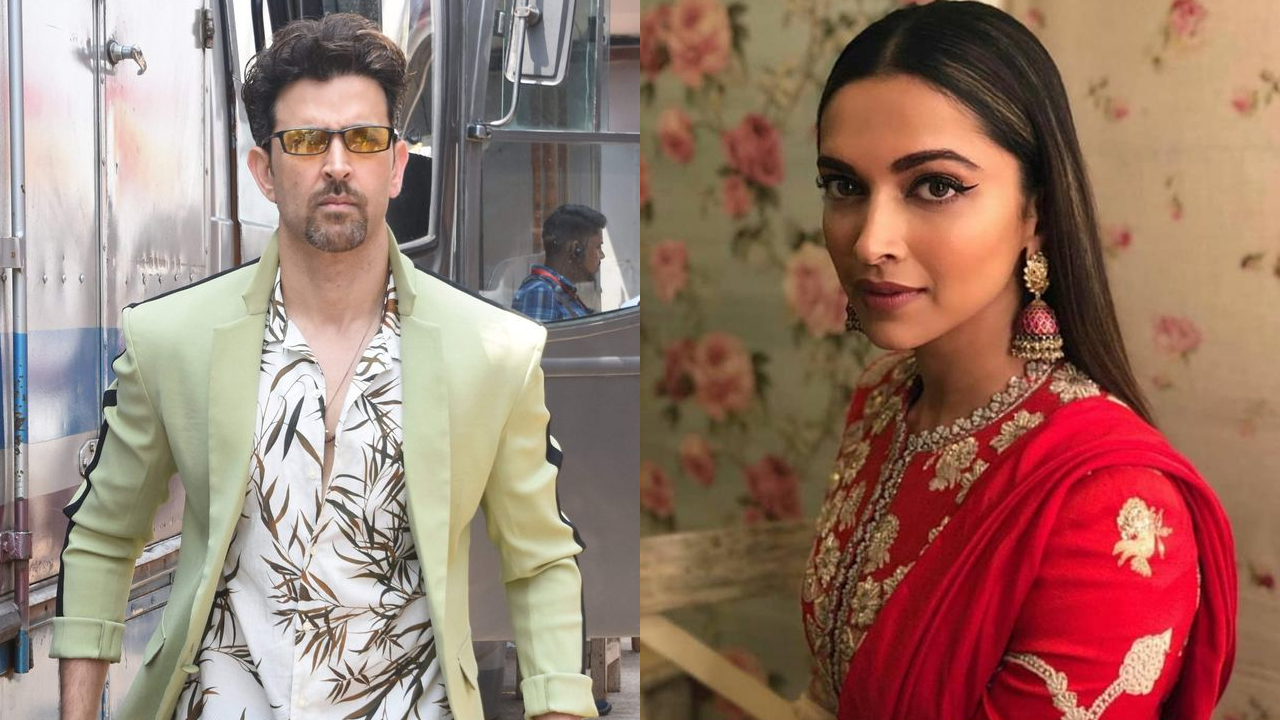 Fighter will go on floors with the first schedule from November 15, and that would be followed by a prolonged regular shoot post the release of Pathaan in January. It also features Anil Kapoor in a key role. Talking of DNEG, the studio is also working on the Nitesh Tiwari directed, Ramayana, which is touted to be made with Hrithik Roshan and Ranbir Kapoor in lead. The pre-visualization of the film is in progress at the moment. They also have Brahmastra 2 under their kitty. Stay tuned to Pinkvilla for more updates on Fighter.