As a filmmaker and a storyteller, it is important to understand the stories which excite you, says Ali Abbas Zafar on switching gears from tentpole entertainers to Jogi After working on tentpole entertainers like Mere Brother Ki Dulhan, Gunday, Sultan, Tiger Zinda Hai, and Bharat, Ali Abbas Zafar transitioned into celebrating the human spirit with the direct-to-digital Netflix original, Jogi fronted by Diljit Dosanjh. Set against the backdrop of the 1984 Sikh Riots, Ali treated it as an evacuation-based human drama, focusing on how far a man can selflessly go for his community. It premiered on Netflix on September 16 and has been trending at the top spot since the day of release.

Following the film’s release, Pinkvilla got in an exclusive conversation with the director, Ali Abbas Zafar. When asked about switching gears from the event cinema to something special like Jogi, the filmmaker says, “I have been fortunate enough to do the big tentpole films, which have done big business at the box office. But, as a filmmaker and a storyteller, it is also important to understand the stories which excite you. I really admire the work of filmmakers who have been diverse in their choices. I am highly inspired by the filmography of Late Yash Chopra Ji – He made all kinds of films. Jogi is one of those stories that was with me for very long and I just wanted to make it at the right time.” 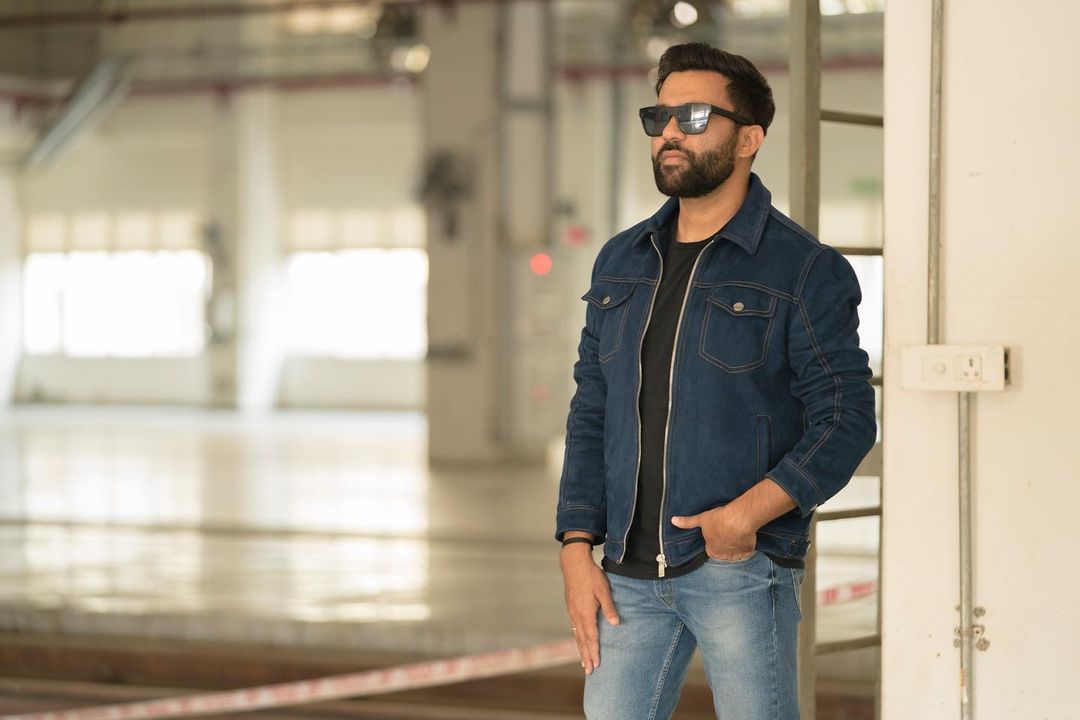 Also Read| Ali Abbas Zafar says he will do a big-budget quintessential film with Salman Khan: I am working on it

Ali informs that the decision to direct Jogi came right from his heart. His partner, Himanshu Mehra was also game for this film. “We started writing Jogi just before Covid. Then the lockdown kept getting extended and we kept writing the script. I would say, Jogi is actually our COVID baby.” He smiles, “One never wants to be bracketed as one kind of a filmmaker. I want to be known for the craft and not just the box office numbers.” According to insiders, Jogi is among the 10 most watched content on Netflix across the globe through its opening weekend.

As a director, Ali has always followed the grammar of commercial cinema and even for Jogi, he never wished to compromise on the vision. “We wanted this story to reach out to maximum people. Be it me as a director, Himanshu as a producer, or Diljit as an actor. I was very clear, I don’t want this film to be termed of one those art-house films,” he avers, adding further, “With all respect to the art-house films, I wanted the story to reach out to the masses. With the kind of love that’s coming our way, I think, we have managed to reach out to a wider audience.”

He  signs off by explaining his approach to cinema. “We didn’t want to make a film that’s very small in terms of appeal to the audience. The language of Jogi is commercial – it’s gripping, thrilling and emotional,” he concludes. Ali is presently in Europe on a recce of his big budget action entertainer, Bade Miyan Chote Miyan fronted by Akshay Kumar and Tiger Shroff. The film takes off early next year for a December 2023 release. It is touted to be one of the biggest action spectacles of Hindi Cinema. Stay tuned to Pinkvilla for more updates. Ali Abbas Zafar says he will do a big-budget quint...