Kanye West, the popular rapper has reportedly entered wedlock once again, just two months after his divorce from reality star Kim Kardashian. According to the latest reports published by TMZ.com, West tied the knot with a woman named Bianca Censori in a private ceremony that was held in Beverly Hills, on January 12, Thursday. As per the reports, Censori hails from Australia and has been working as an architectural designer with Yeezy for the past few years.

If the reports are to be believed, Kanye West and Bianca Censori exchanged wedding rings in a private ceremony held in Beverly Hills, in the presence of very few selected guests. However, the newly married couple is yet to make their marriage legal, as they have not filed for a marriage certificate so far. Meanwhile, TMZ photographers also sported the newlyweds with bands on their ring fingers, as they arrived at the Waldorf Astoria Beverly Hills hotel, on the same day. However, both Kanye West and his bride Bianca Censori have not confirmed the reports regarding their wedding, yet.

For the unversed, Kanye West released a new song titled 'Censori Overload' in December 2022, as a direct hint about his then-future bride Bianca Censori. Interestingly, the lyrics of the song hint that he is set for matrimony once again and wants a quick wedding. His Kanye West's fans are now considering the line which goes: "And The Bible said, 'I can’t have any more sex til marriage” as a major hint. As per the reports, the rapper's new wife joined Yeezy in November 2020. But, it is yet to be revealed when the pair began dating. 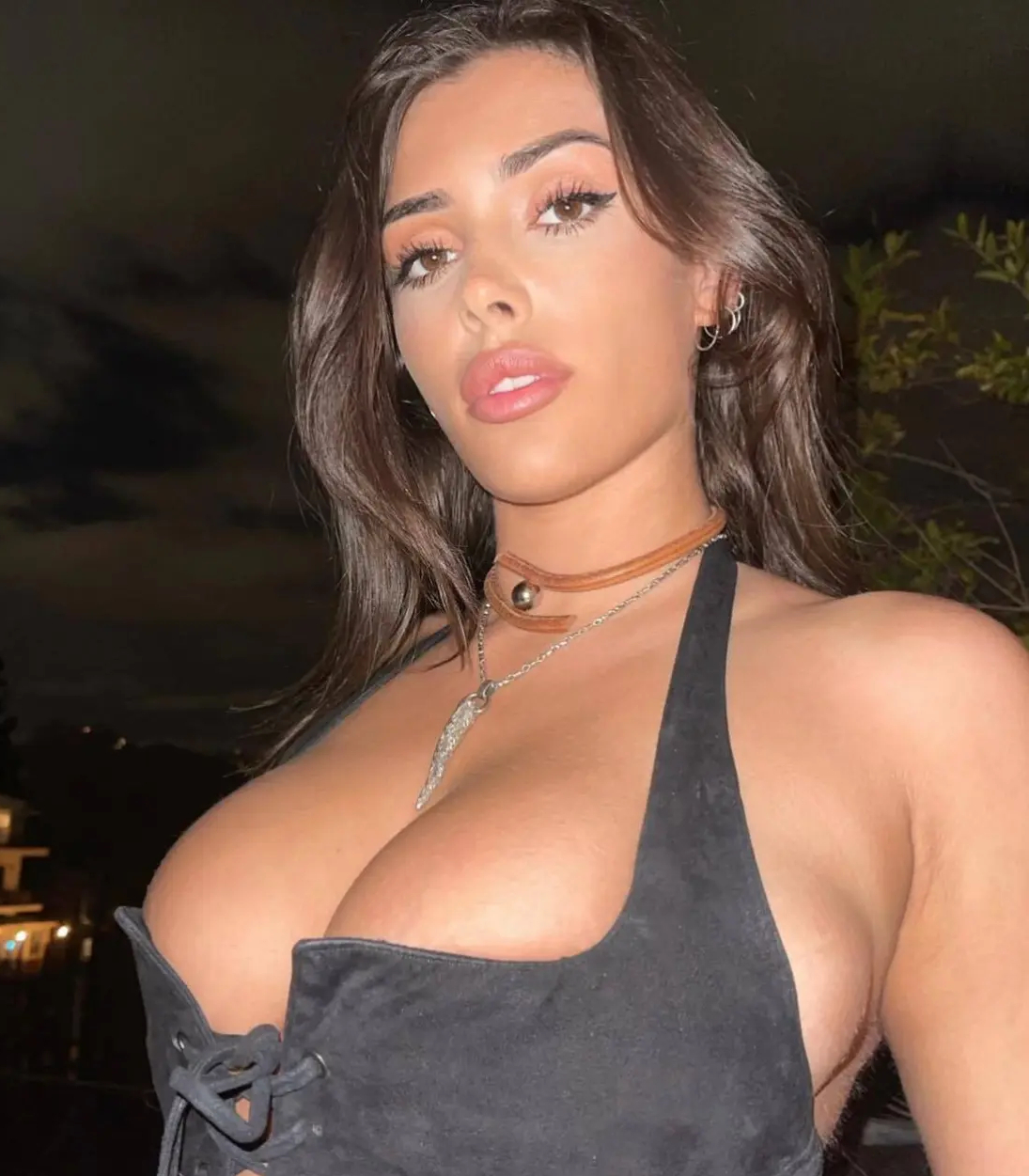 Recently, Kanye West's ex-wife Kim Kardashian opened up about co-parenting their four children, North, 9, Saint, 7, Chicago, 4, and Psalm, 3, with the rapper, on her IRL podcast. According to Kim, she is very particular about hiding West's all controversies from their kids, as she doesn't want it to affect them. The popular reality star also stated that it is extremely hard to co-parent their kids with Kanye West.

However, she added that the kids have the same bond with their dad, that she shared with her late father, Robert Kardashian. "I had the best dad, and I had the best memories and the greatest experience and that’s all I want for my kids. That’s what I would want for them," said a tearful Kardashian during the podcast.

Here are the 5 things you need to know about Kanye West's love life...

As per the reports, Kanye West date his high school sweetheart named Sumek Rainey before he became famous. Even though their relationship remained out of the public eye, he mentioned her on "Never Let Me Down," a track from his 2004 debut album, The College Dropout. But, the couple's relationship ended as soon as Kanye West rose to fame.

The famous rapper was in an on-and-off relationship with Alexi Phifer from 2002 to 2008. The couple even got engaged in August 2006. However, West and Phifer ended their engagement in 2008 after 18 months, and parted ways amicably. Later, the designer revealed that they still remain friends, in a chat with People.

In 2006, while he and Alexis Phifer were on a break, Kanye West dated actress Brooke Crittendon for a brief period. However, the relationship soon ended on a peaceful note, and he went back to Phifer, with whom he got engaged later. Kanye West's most famous relationship was with the reality TV star Kim Kardashian, to whom he got married later. Kim started dating Kanye after ending her 72-days-long marriage with Kris Humphries in 2012. In the December of the same year, the pair announced that they are expecting their first child together. The couple welcomed their first child, daughter North in June 2013. Later in October, Kanye West proposed to Kim Kardashian for marriage, in an elaborate set-up at San Francisco's AT&T Park. The couple eventually tied the knot in 2014, in Florence, Italy.

The rapper and reality TV star later welcomed their second child, son Saint in December 2015. Later, they expanded their family with the arrival of their daughter Chicago, and son Psalm via surrogacy in 2018 and 2019, respectively. However, Kim and Kanye always had a turbulent marriage with a lot of public ups and downs throughout the course of their relationship. Eventually, Kim ultimately filed for divorce on February 19, 2021.

After his split from Alexis Phifer, Kanye West dated model Amber Rose from 2008 to 2010. After his split with Kim Kardashian, the rapper was dating model Irina Shayk, with whom he celebrated his 44th birthday. Later, Kanye West started dating actress Julia Fox, whom he met in Miami on New Year's Eve 2021. But the couple split by Valentine's Day 2022.

ALSO READ: Julia Fox opens up on Kanye West relationship, reveals if she has spoken to Kim Kardashian; 5 things to know

Kanye West sets himself on FIRE as Kim Kardashian ...