'It’s in the zone of cinema we used to see in the 80s – when Amitabh Bachchan, Vinod Khanna, Dharmendra used to come together. Or even Karan Arjun for that matter,' says Ali Abbas Zafar Ali Abbas Zafar is getting two of India’s biggest action stars, Akshay Kumar and Tiger Shroff together for the first time on Bade Miyan Chote Miyan. The action packed entertainer is produced by Pooja Entertainment, and is slated to go on floors in the month of January. In an exclusive interaction with Pinkvilla, Ali opened up about the film. He says, “I have been a fan of action films, I just love that genre. In the current times, action films get a phenomenal response all over the world. I like two hero films and Bade Miyan Chote Miyan is a buddy film. This genre has it’s own charm.’ 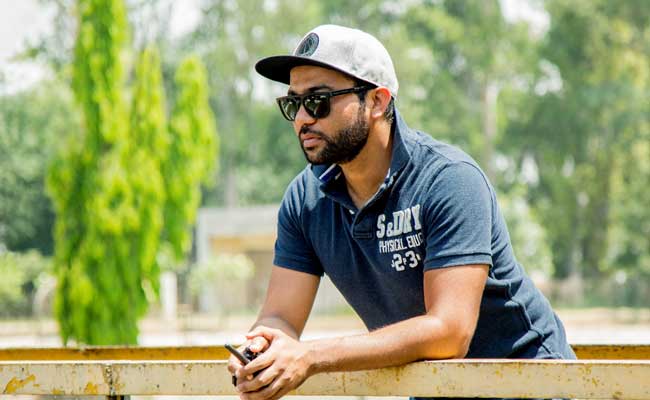 The film is currently in the pre-production stage as Ali plans to shoot the film extensively in Europe from the month of January. “I am very excited about this film. It’s a big responsibility. We start in the first week of January and finish in May. We will release next year in December,” he smiles. Emphasizing on it being a buddy film, Ali concludes, “War was Hrithik v/s Tiger, and here, they are together and not against each other. It’s a very different space. It’s in the zone of cinema we used to see in the 80s – when Amitabh Bachchan, Vinod Khanna, Dharmendra used to come together. Or even Karan Arjun for that matter. It’s a two-hero film, a buddy film.”

The female lead of Bade Miyan Chote Miyan will be locked in a week’s time. Stay tuned to Pinkvilla for more updates.