Shah Rukh Khan, Deepika Padukone and John Abraham starrer Pathaan left fans super-excited right from the moment it was announced. The makers further piqued fans’ curiosity as they unveiled stunning posters, catchy songs and an exciting power-packed teaser in the last few months. This film marks Shah Rukh Khan’s return to the big screen in a leading role after a hiatus of over 4 years. He was last seen in the 2018 film Zero, and fans can’t keep calm about SRK’s comeback in Pathaan. Fans had been waiting with bated breaths for the trailer of Pathaan to release, and much to their delight, the trailer has finally been unveiled!

Yash Raj Films has finally unveiled the 2-minute-34-seconds trailer of Pathaan today, and fans are already convinced that it’s going to be a blockbuster! It is packed with high-octane action sequences and has some stunning larger-than-life moments that have left us in awe. Shah Rukh Khan plays the role of an undercover spy and is seen with a rugged personality donning a long, flowing mane and stubble. The trailer begins with Dimple Kapadia talking about John Abraham, who leads a terror group, and is planning a massive attack on India. The trailer then introduces us to Pathaan (SRK) and Deepika, who set out on a mission to save the country. From Shah Rukh Khan-John Abraham's face-off to Deepika Padukone’s action avatar, here are 5 highlights from the trailer that left us in awe!

Pathaan is a full-fledged action bonanza and the trailer is proof. High-voltage combat scenes, enthralling high-speed chases, exhilarating sequences- you name it, the trailer of Pathaan has it! The movie promises to pack a punch as far as action is concerned, and is sure to set your adrenaline pumping.

The 4-year long wait for cinephiles and die-hard Shah Rukh Khan fans to see the actor back in action will be over in 2 weeks. It is pretty evident from the trailer that the actor has left no stone unturned in giving his fans what they want and expect from him. The rugged role played by SRK oozes charisma and charm, which is reason enough to get a first-day, first-show ticket for the movie! His on-screen charisma is unparalleled, and the trailer has only left us wanting more. 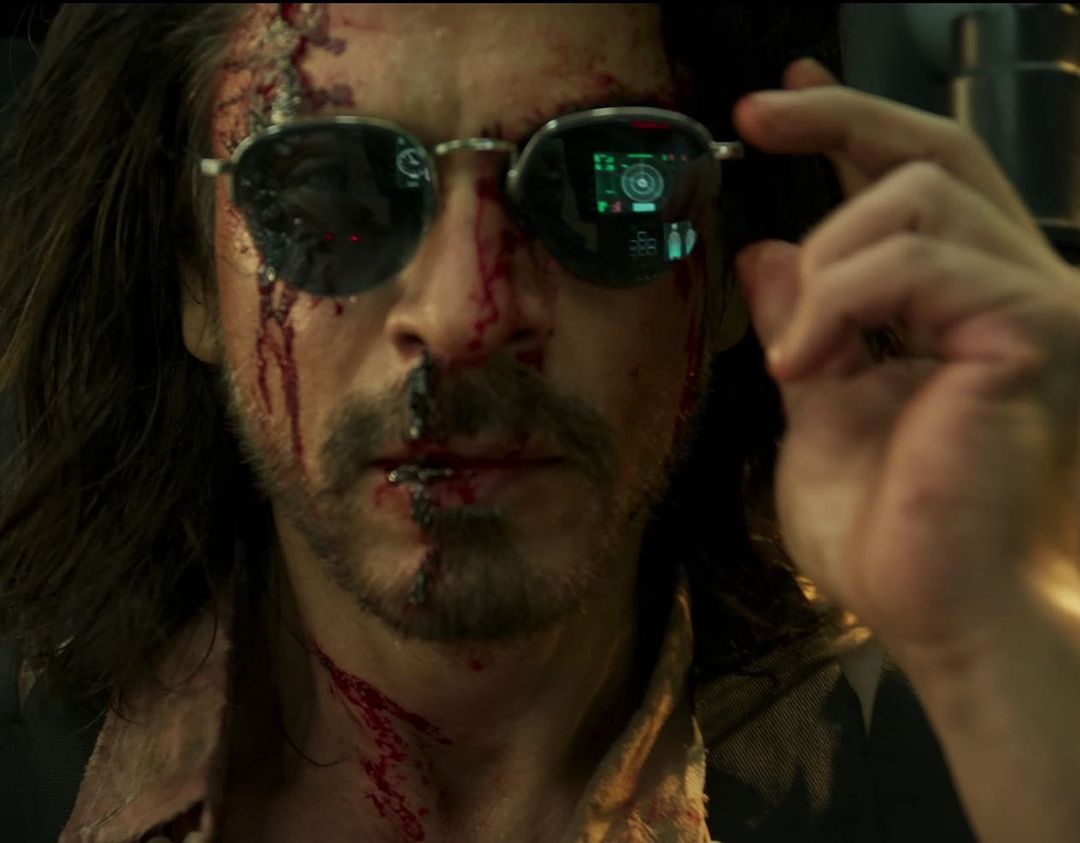 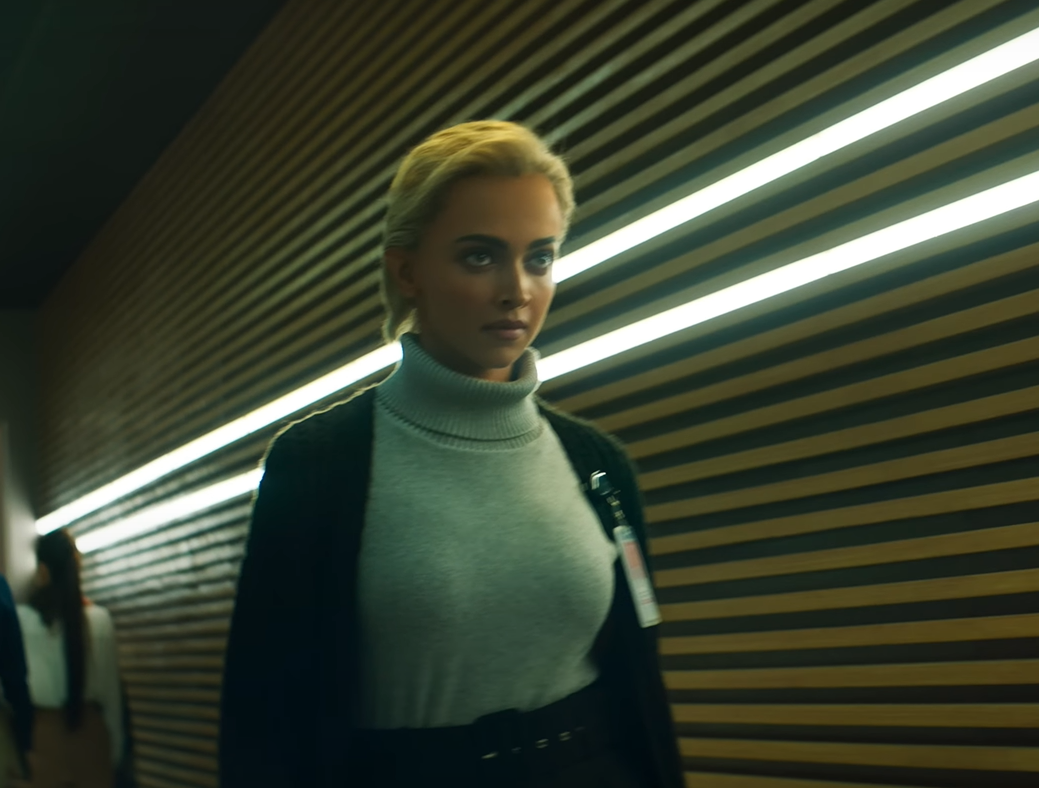 John Abraham and Shah Rukh Khan’s face-off and action scenes are clearly the major highlight of the trailer. From their combat scenes over the bus, to the bike chase and other exhilarating scenes, both John Abraham and Shah Rukh Khan know how to ace action roles, and will definitely keep you on the edge of your seat! Add to that the stunning VFX and the background score, Pathaan promises to be an absolute riot on the big screen.

After Om Shaanti Om, Chennai Express, and Happy New Year, this will be the 4th time the audiences will be treated to the sizzling chemistry of Deepika and SRK. The duo's allure is eye-grabbing and is sure to make the story even more compelling. While the trailer only gives us a few glimpses of Shah Rukh Khan and Deepika’s scenes together, it is enough to pique our interest, and we can’t wait to witness their electrifying chemistry on screen. 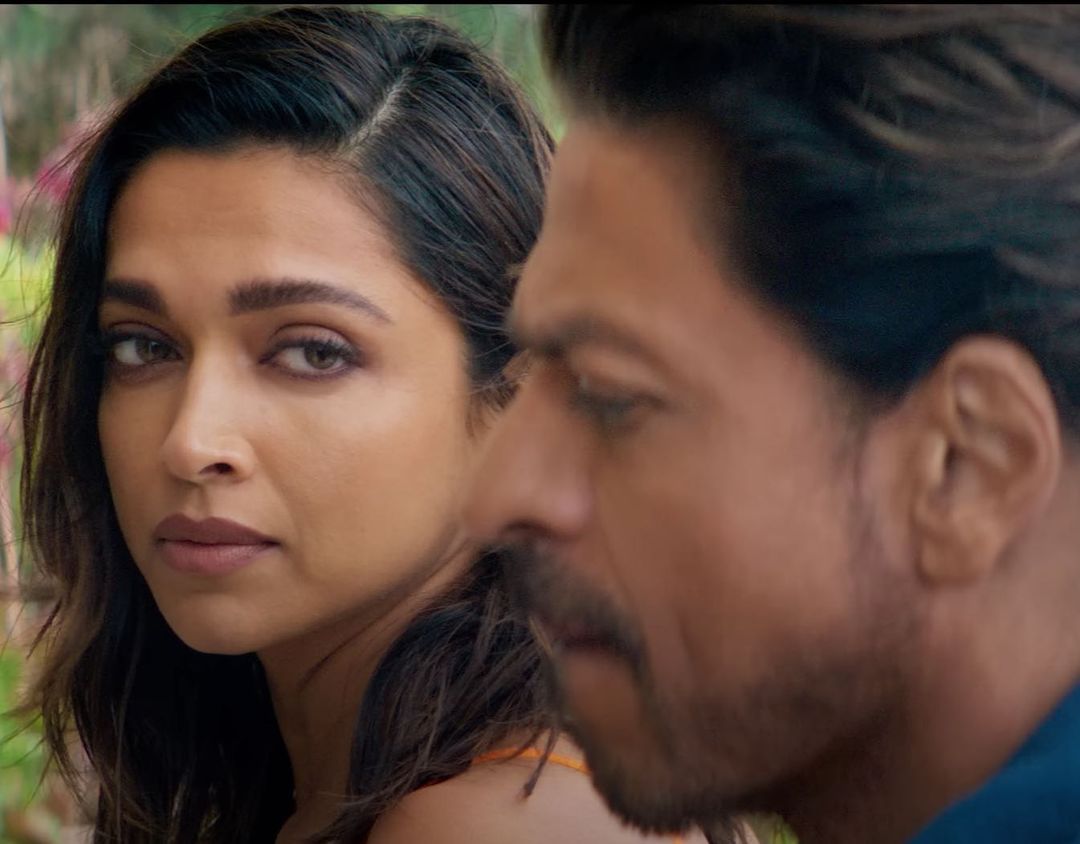 Pathaan marks the fourth collaboration of Shah Rukh Khan and Deepika Padukone after having worked on films such as Om Shanti Om, Chennai Express, and Happy New Year. The Siddharth Anand directorial is set to release on January 25, 2023, in Hindi, Tamil, and Telugu.

When will Pathaan release?
Pathaan will release on January 25, 2023
Does Salman Khan have a cameo appearance in Pathaan?
Yes, Salman Khan has an extended cameo in Shah Rukh Khan starrer Pathaan
What is the duration of the movie Pathaan?
2 hours and 26 minutes
Cast of Pathaan
Pathaan cast includes Shah Rukh Khan, Deepika Padukone, John Abraham, Ashutosh Rana, Dimple Kapadia, Salman Khan (cameo)
Who has composed the music for Pathaan?
The music has been composed by Vishal-Shekhar, while the score is composed by Sanchit Balhara and Ankit Balhara
About The Author