Riverdale Season 7 won’t premiere before January 2023 is over. Release date to new cast members, here is everything you need to know about the final season. Riverdale is all set to be back with its 7th and final season. Yes, you read that right! 2023 has a lot of exciting things in store for the pop-culture lover in us and the long-running Archie Comics adaptation is definitely one of them. However, what’s sad is that we will be finally bidding goodbye to Archie Andrews, Betty Cooper, Veronica Lodge, and Jughead Jones with this last season. So, when will Riverdale S7 release? Who will feature in the cast? Find your answers to all of this and much more below.

Riverdale Season 7: Release date, cast, and everything you need to know about the final season

Is Season 7 the last season of Riverdale?

Unfortunately for Riverdale fans, season 7 is indeed the final season of the mystery drama. In May 2022, The CW announced the renewal of the show for one last time. However, fans have a mixed reaction to this development.

When will Riverdale Season 7 release?

Riverdale Season 7 won’t be releasing before January 2023 is over. According to Netflix Life, the last season would not be premiering on 'The CW ‘until sometime in 2023’. As per Entertainment Weekly, the show will premiere on the network sometime in the spring of 2023. 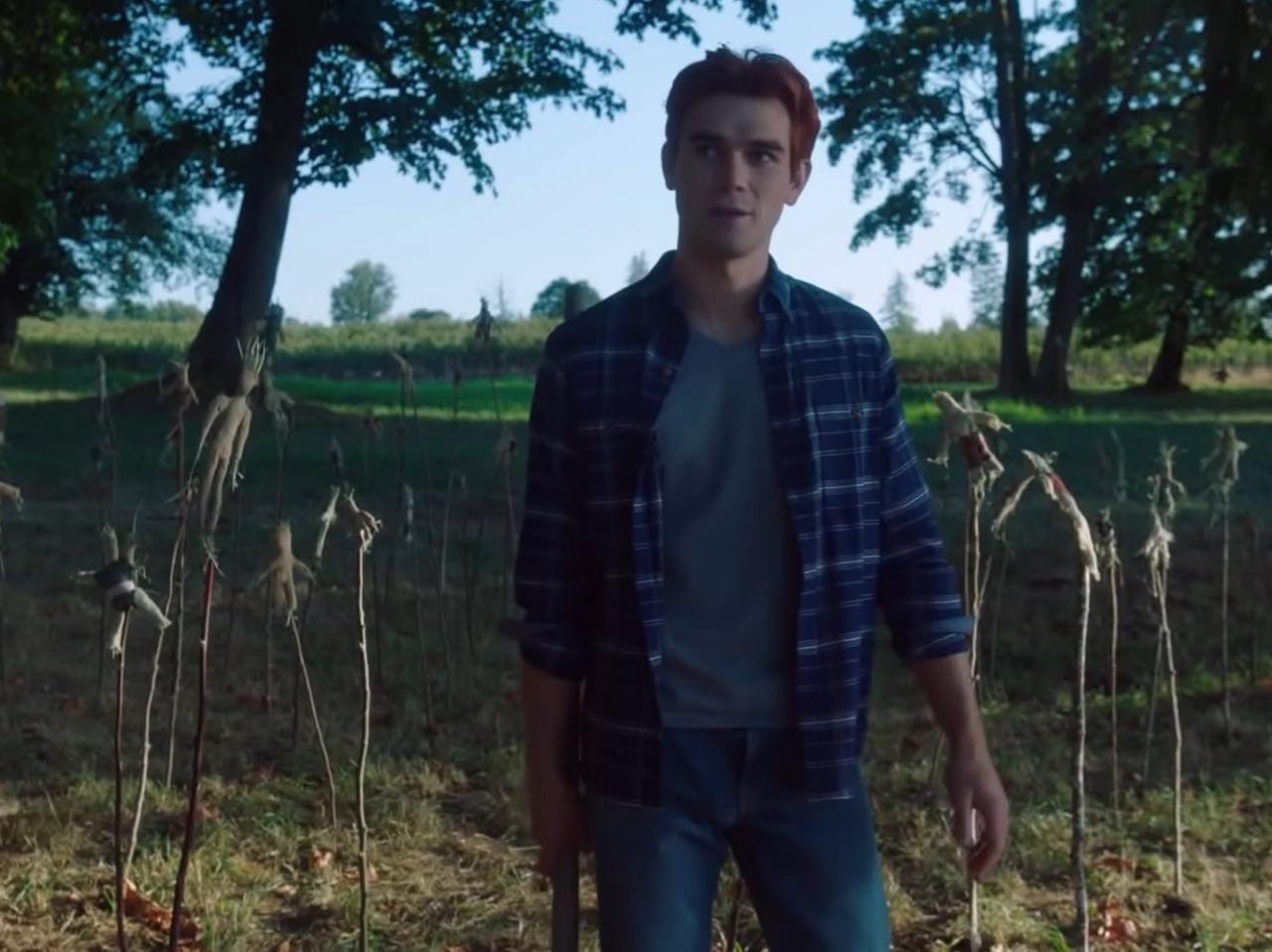 What will be the plot of Riverdale Season 7?

Although not much is known about the plot of the upcoming season, it looks like much of the CW drama will take place in the 1950s. Last season, we saw supernatural elements being introduced in the show, with Cheryl saving everyone from Bailey’s Comet. We also saw Archie, Betty, Veronica, and Jughead wake up as teenagers in 1955. However, no one except Jughead remembered what went down.

In an interview with Decider, Roberto Aguirre-Sacasa, developer, executive-producer, and writer of the adaptation said, “Jughead remembers everything that happened. And I think our characters, whether they’re conscious or not, have an emotional memory of what they’ve been through… It is still in continuity.” He further revealed that the storylines that were left hanging in the previous season will also be addressed in the show.

Aguirre-Sacasa’s Instagram feed often allows followers, fans, and netizens to get a sneak-peek into the behind-the-scenes action of the show. Recently, he also dropped the first look of the first episode of Riverdale season 7, where Pop’s customers are seen dancing, while the protagonists of the show are introduced. 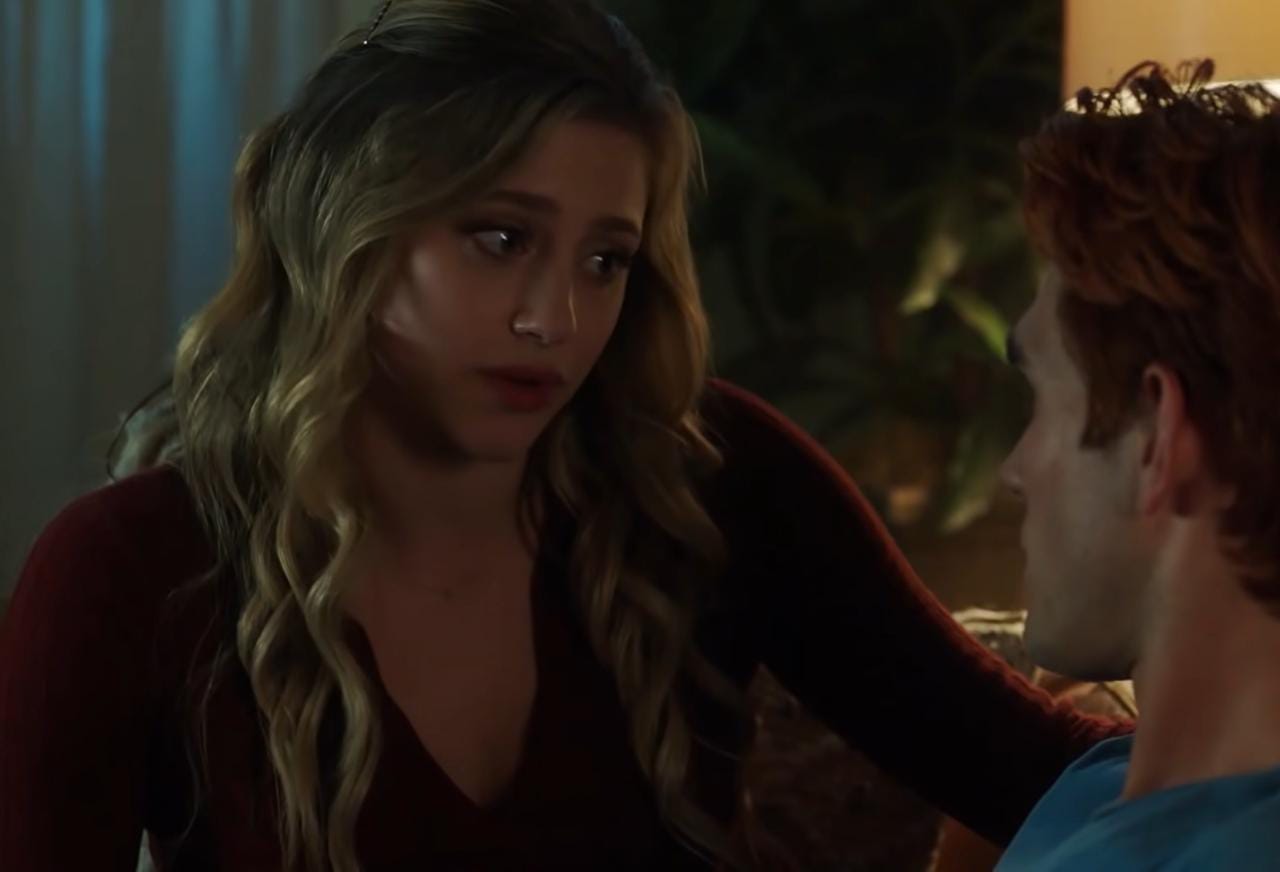 Who will be in the cast of Riverdale season 7?

Much of the original cast is expected to be seen in the upcoming season and will reprise their roles. Among others, KJ Apa will be playing Archie Andrews, Lili Reinhart will play Betty Cooper, Camila Mendes will be seen as Veronica Lodge, and Cole Sprouse will feature as Jughead Jones. Apart from this, fans will also see Madelaine Petsch as Cheryl Blossom, Casey Cott as Kevin Keller, Charles Melton as Reggie Mantle, Vanessa Morgan as Toni Topaz, Drew Ray Tanner as Fangs Fogarty, Erinn Westbrook as Tabitha Tate, and Mädchen Amick as Alice Cooper.

How many episodes will be there in Riverdale Season 7?

Riverdale Season 7 is expected to have somewhere between 20 to 22 episodes. Roberto Aguirre-Sacasa took to his Instagram space and shared the official titles of a few episodes too! Among these are:

“Chapter One Hundred and Nineteen: Skip, Hop, and Thump!” 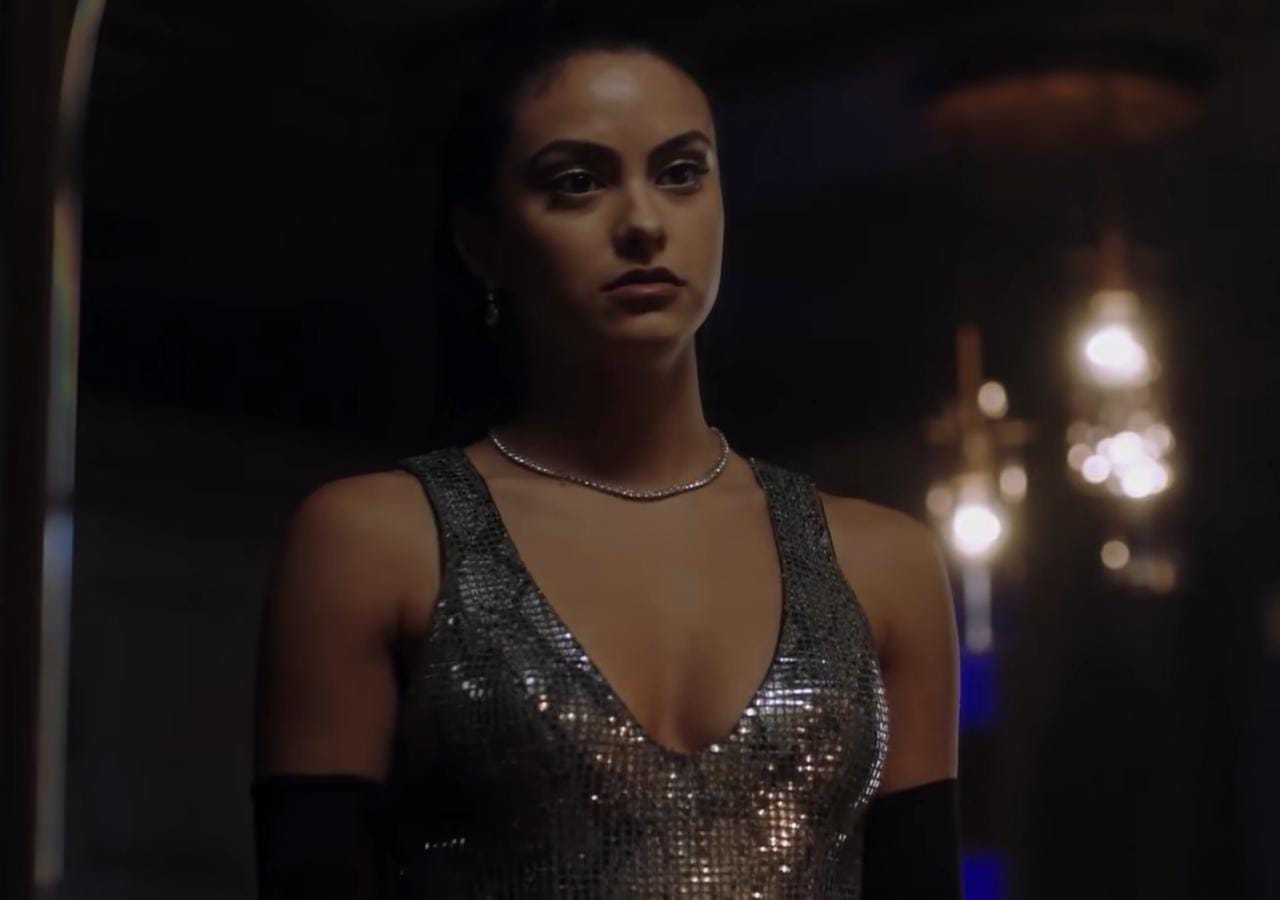 Who will be the villain in Riverdale Season 7?

From serial killers and witches to cult leaders and comets, the previous seasons of the show had many villains. However, Aguirre-Sacasa revealed to Entertainment Weekly that this time, there is no villain per se. But, he added, that it’s more about the characters finding their way through the “repressive, conformist, homophobic, racist world,” of the 1950s.

What will happen in the first episode of Riverdale Season 7?

Spilling the beans about the first episode of the much-anticipated teen mystery drama, Aguirre-Sacasa revealed to EW that it will be mostly about Jughead’s story. "It's him asking, 'What do I do with the fact that I'm the only one who remembers our lives before the comet hit?' And that gets resolved at the end of episode 1. But you get to see Cole playing the Jughead we've known, and then you get to see Cole putting on a 1950s persona,” he said.

He further revealed that something ‘very, very dark’ happens at the end of the second episode. 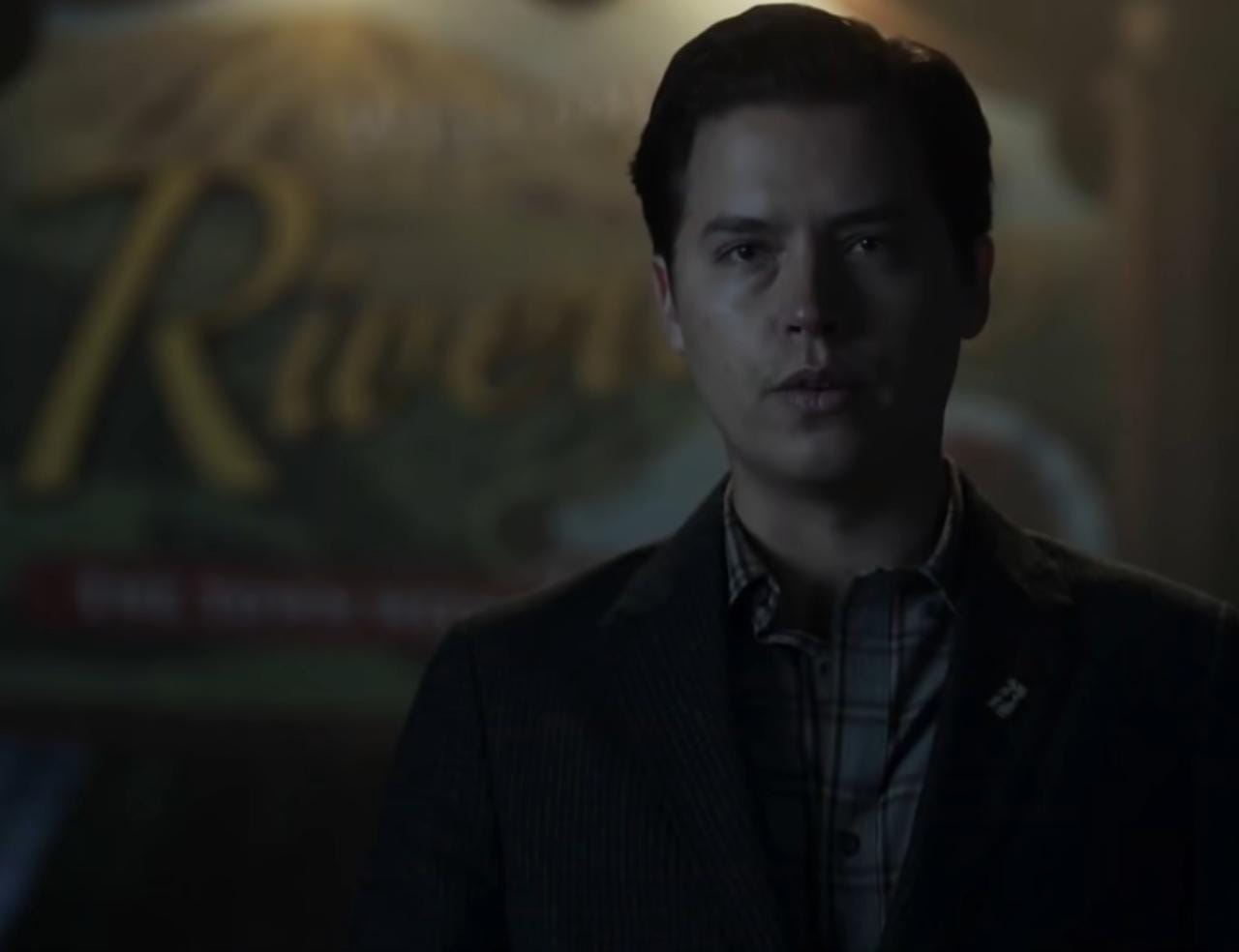 Will Riverdale Season 7 be available on Netflix?

Yes. Riverdale Season 7 will be streaming on Netflix US eight days after the season finale airs on the official network The CW. This is in accordance with the legacy deal signed by Netflix with the network. If the show premieres in the Spring of 2023, fans can expect to catch it on the OTT platform around the Fall of 2023. However, an official confirmation from the streaming giant is still awaited.

Coming to international regions, barring a few countries, Riverdale Season 7 too is expected to stream weekly on Netflix. However, regions like Brazil, Argentina, Colombia, Turkey, Italy, Mexico, South Africa, and Spain will not be able to stream Netflix before 2024.

Riverdale star Cole Sprouse REVEALS most of the ca...

Are Camila Mendes & Charles Melton back together? ...