Vidya Balan, the National award-winning actress is celebrating her birthday today. Read the 10 lesser-known facts about the 'Sherni' actress here... Vidya Balan, the supremely talented actress who is best known for her power-packed performances on celluloid, is celebrating her 43rd birthday today. The National award-winning actress is reportedly planning to have a private birthday celebration this year with her husband Siddharth Roy Kapur and family members. 2022 has been a fantastic year for Vidya Balan, with the exceptional reviews received by her only release, Jalsa. The Padma Shri recipient is extremely choosy about the roles she picks and has a couple of projects in her kitty.

As Vidya Balan is celebrating her 43rd birthday today, here we present the 7 lesser-known facts about the Sherni actress. Have a look...

1. A Tamil Brahmin girl from Mumbai

Vidya Balan was born to a Mumbai-based Tamil Brahmin family which has roots in the Palakkad district of Kerala. She is the second and youngest daugter of P.R. Balan and Saraswati, and has an elder sister named Priya Balan. According to Vidya, she grew up speaking a mix of Tamil and Malayalam languages at home. For the unversed, she is a second cousin of Priya Mani, the popular actress who is also a National award-winner.

2. A passionate actor from the childhood

Interestingly, Vidya Balan grew up harbouring a secret passion for acting, from a very young age. She was highly inspired by the films of veteran actresses like Shabana Azmi, Sridevi, and Madhuri Dixit, and always wanted to pursue a career in acting.

The National award-winner made her acting debut at the age of 16 with Ekta Kapoor's famous show Hum Paanch. Vidhya Balan played the role of Radhika, a spectacled teenager in the show, and earned immense love from the audiences. However, she later quit television, as she was keen to work on films. 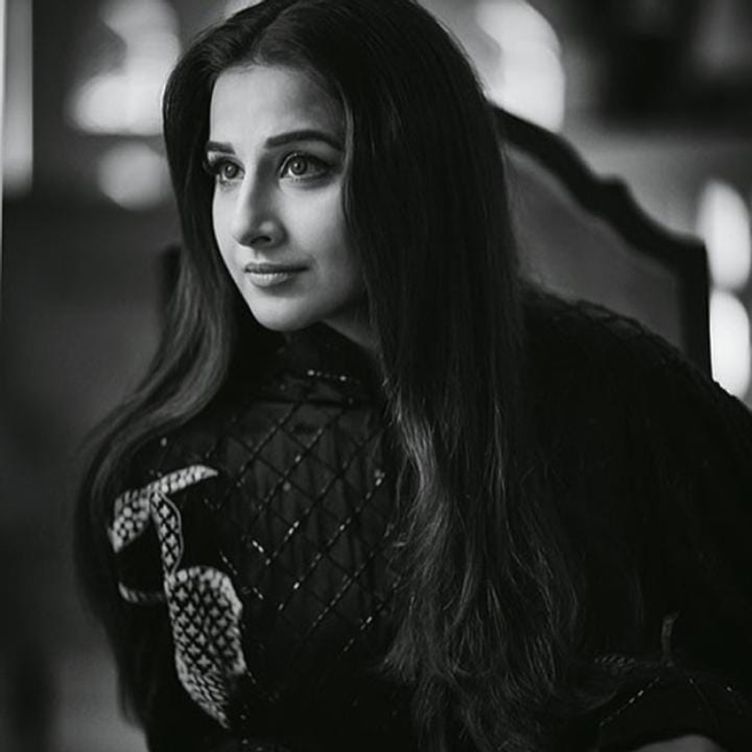 4. A disastrous career in Malayalam industries

While she was pursuing her master's degree in Sociology from Mumbai University, Vidya Balan was roped in, to play the female lead opposite Malayalam superstar Mohanlal in the then-prestigious project Chakram. She even completed the first schedule shooting for the Lohitha Das directorial, during which she was signed on for more than a dozen of films. However, Chakram was shelved after its first schedule due to production issues, and sadly, Vidya Balan got the 'unlucky heroine' tag in the industry. Her only finished Malayalam project was Kalari Vikraman, but it failed to get a release.

Later, Vidya Balan shifted her focus to the Tamil film industry, and soon bagged some promising projects including R Madhavan's Run, which emerged as a massive blockbuster. But, she was dropped from the film unceremoniously, and Meera Jasmine replaced her as the female lead. Similarly, she was dropped from another project named Bala, and Meera replaced her once again. Later, she was signed on to play the female lead in Manassellam, but the makers decided to replace her with Trisha, as they felt she is not fitting the role.

Despite getting disheartened by her failer South film career, Vidya Balan decided to be active in the field of entertainment through ad films. Interestingly, she acted in over 60 television commercials before getting her big break in cinema. She collaborated with senior filmmaker Pradeep Sarkar for many ad films, and he later played a major role in her Bollywood debut. 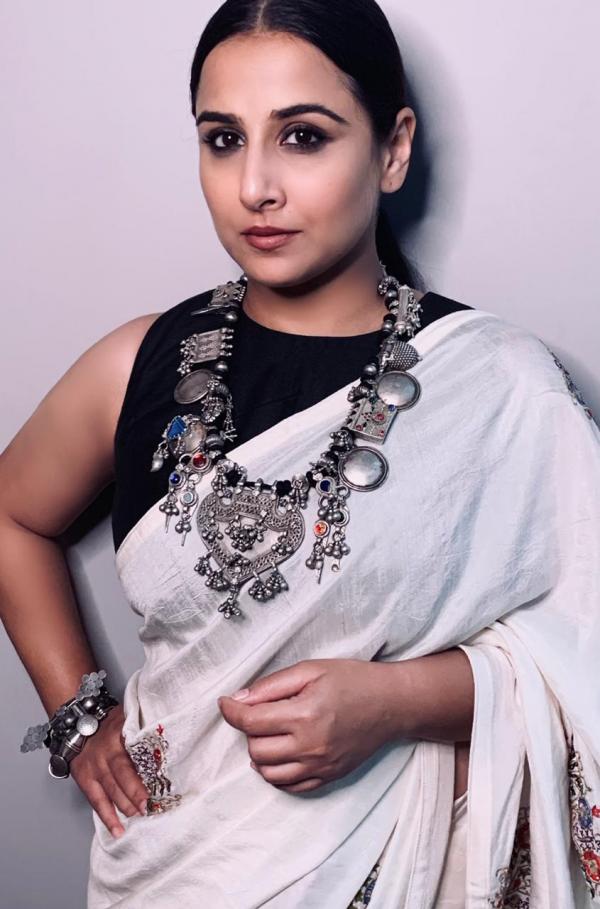 7. When Vidya Balan 'replaced' an established actress in Parineeta

Interestingly, Vidya Balan auditioned for Parineeta after making her debut in Bengali cinema with Bhalo Theko, upon the recommendation of director Pradeep Sarkar. However, producer Vidhu Vinod Chopra was initially keen to cast a then-well-established actress in the role of Lalitha. However, Vidya Balan gave multiple extensive auditions and screen tests for the film that went on for a period of over six months, after which she convinced Chopra to cast her for the part.

8. Vidya on her struggle 'to be someone else'

The talented actress received major criticisms for her performances in films like Kismat Connection and Heyy Baby, which presented her in a totally different light. A popular journalist even criticised her for trying to be a 'Bollywood bimbette' which she is clearly not. Vidya Balan, on the other hand, admitted that she was struggling to be someone else all that time. Later, she decided to only take up the roles she believe in.

9. Second innings in Malayalam cinema that was left halfway

Vidya Balan was later planning to make a comeback to Malayalam cinema by playing the legendary writer Madhavi Kutty aka Kamal Suraiyya, in her biopic helmed by senior director Kamal. She even did a photo shoot and began to learn Malayalam for the perfection of her character. However, Vidya later walked out of the project citing creative differences, and the director lashed out at her for the same, calling her 'unprofessional'. However, the actress chose to keep mum about the incident.

In many of her interviews, Vidya Balan revealed that she wishes to play Charlie Chaplin, the legendary comic actor at least in one scene in one of her films, just like Sridevi played in Mr. India.

ALSO READ: From Parineeta to Kahaani: Watch these top Vidya Balan films this New Year to uplift your mood

Anonymous
Jan 11, 2023
She is a trend setter indeed. A rare south Indian hit after Sridevi Jayaprada , married a divorcee , no kids at 40 and no regrets , bold roles , wears sarees mostly ....
0 REPLY