After 22 years, Sunny Deol is back as Tara Singh in Gadar 2. The much awaited Anil Sharma directorial is all set to release on the big screen on August 11, 2023. Read detailed report In 2001, Sunny Deol and Anil Sharma teamed up to create one of the most historic blockbusters of Hindi Cinema, Gadar: Ek Prem Katha. As Tara Singh, Sunny Deol travelled to Pakistan to fight for the love of his life, Sakeena (Ameesha Patel) and got the entire nation rooting for his journey. Gadar saw crowds like never before visiting the cinema halls in trucks, and busses even from the area’s that didn’t have cinema halls. The action-packed entertainer broke the 7-year-old record of Sooraj Barjatya’s Hum Aapke hai Kaun to emerge the highest grossing film of all time in history of Indian cinema.

22 years later, Anil Sharma is bringing back his Tara Singh with Gadar 2. The film is in the last leg of its shoot and the filmmaker has promised that the sequel will live onto the hype and carry forward the legacy of first part. Over the last few months, there have been speculations on the release of Gadar 2. And now, Pinkvilla has exclusively learnt that the producers, Zee Studios in consultation with director, Anil Sharma, and actor, Sunny Deol have locked the release date of Gadar 2. A source informs, “Gadar 2 is all set to release on August 11, 2023, coinciding with the Independence Day 2023 weekend. It’s a film that celebrates the sense of being an Indian and there’s no better period that Independence Day for it’s release. The edit work is underway and an official announcement on the release date shall follow soon,” revealed a source close to the development.

Also Read| EXCLUSIVE: Sunny Deol back to Pakistan in Gadar 2; This time for his son Utkarsh Sharma

Interestingly, another film is announced for the Independence Day weekend, and that’s the Sandeep Reddy Vanga directed Animal starring Ranbir Kapoor, Anil Kapoor, Bobby Deol and Rashmika Mandanna. “It’s going to be Sunny Deol vs Bobby Deol at the box office this Independence Day. While both the films are big scale saga’s appealing to the masses, the period is big enough to accommodate both of them. Even Gadar: Ek Prem Katha had clashed with Lagaan at the box office, and the history will repeat itself for Gadar 2,” added the source. 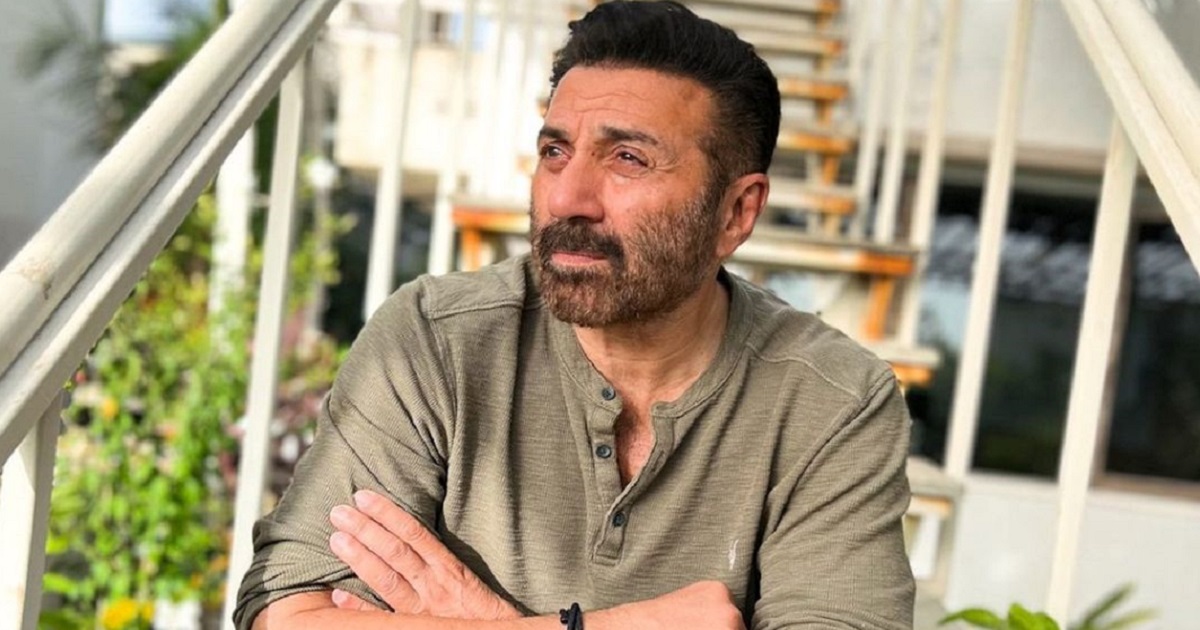 As reported by Pinkvilla before, Gadar 2 is a sequel in true sense as the story takes a 20-year leap and chronicles around a situation that brings back Tara Singh to Pakistan again. While first part saw him fight for the love of his life, the second one is about his fight to protect his son, Jeete, played by Utkarsh Sharma. The film has been shot at multiple locations across the country and insiders inform that the sequel retains the angst, drama and intensity of the first film.

The music of Gadar 2 is composed by Mithoon, however, the makers are also revisiting two iconic songs of Gadar – Main Nikla O Gaddi Leke and Udd Ja Kaale – in the sequel as well. Anil Sharma had previously confirmed this development saying that the soul of Gadar rests in its music. The official announcement on the release of Gadar 2 is expected to be made this month.

Earlier, in an interaction with Pinkvilla, Anil Sharma had equated the powers of Tara Singh with Superman. The filmmaker had said, “Much like Gadar, even the sequel is in the period set up because it is a continuation of what happens in the lives of Tara, Sakina and Jeete. The world wants to know more about them. Tara Singh has become a folklore, he is like Superman, soft at heart but powerful. Our tagline ‘The Katha Continues’ should be taken in literal sense as the story continues much like Bahubali and Godfather.”

Also Read| EXCLUSIVE: Anil Sharma on Gadar 2 with Sunny Deol: ‘Tara Singh is like Superman, soft at heart but powerful’

The director had also spoken about the pressures of spinning a sequel to something as iconic as Gadar. He had said, ““A lot of people who loved Gadar are skeptical of the sequel. Their only worry is about us doing justice to the legacy of the first part. This just tells us about their love towards Gadar. Sunny Sir, Shaktimaan Ji (writer), Zee and I have taken a very responsible call of making Gadar 2.” Stay tuned to Pinkvilla for more updates on Gadar 2.

Sunny Deol gets a sweet birthday wish from Ameesha...