Bollywood Box Office Collection 2022: The 3 blockbusters of 2022 – The Kashmir Files, Bhool Bhulaiyaa 2 & Drishyam 2 – released at regular price slab with no hike in ticket prices across the country The year 2022 has come to an end on a rather grim note with the failure of Rohit Shetty’s much awaited comic caper, Cirkus led by Ranveer Singh, proving to be a major box-office failure. The comedy of error is looking to close it’s run at the box office with nett collections of Rs 35 crore, which in an ideal scenario should have been the 2-day total of the film, But Cirkus isn’t the only king-sized disappointment of 2022, as the year saw more failures than success.

The top grosser of the year is the Anupam Kher led The Kashmir Files, with a domestic nett of Rs 247 crore, though, a lot of external factors also came into play to boast the collections of the film at the box office. But eventually numbers are numbers, and a section of audience who never watched films in the last few years stepped out to watch The Kashmir Files, and hence, it deservingly get's the top spot for getting the ball to roll again. The Ajay Devgn led Drishyam 2 is still running strong in the cinema halls and is headed for a Rs 235 crore finish, taking the second spot in terms of highest grossing film of the year.

However, if we look at the organic collections from cinema going audience, Drishyam 2 takes the top spot in 2022. While the aforementioned two films are clear blockbusters, third spot is taken by the Ayan Mukerji directed Brahmastra, with Ranbir Kapoor and Alia Bhatt in lead. The Hindi version of this modern mythology collected Rs 232 crore, thereby getting the ‘Clean Hit’ tag at the box office. While ideally this number in today’s environment warrants the blockbuster verdict, one must take into account the film’s budget too, which is the highest for an original Hindi Film. 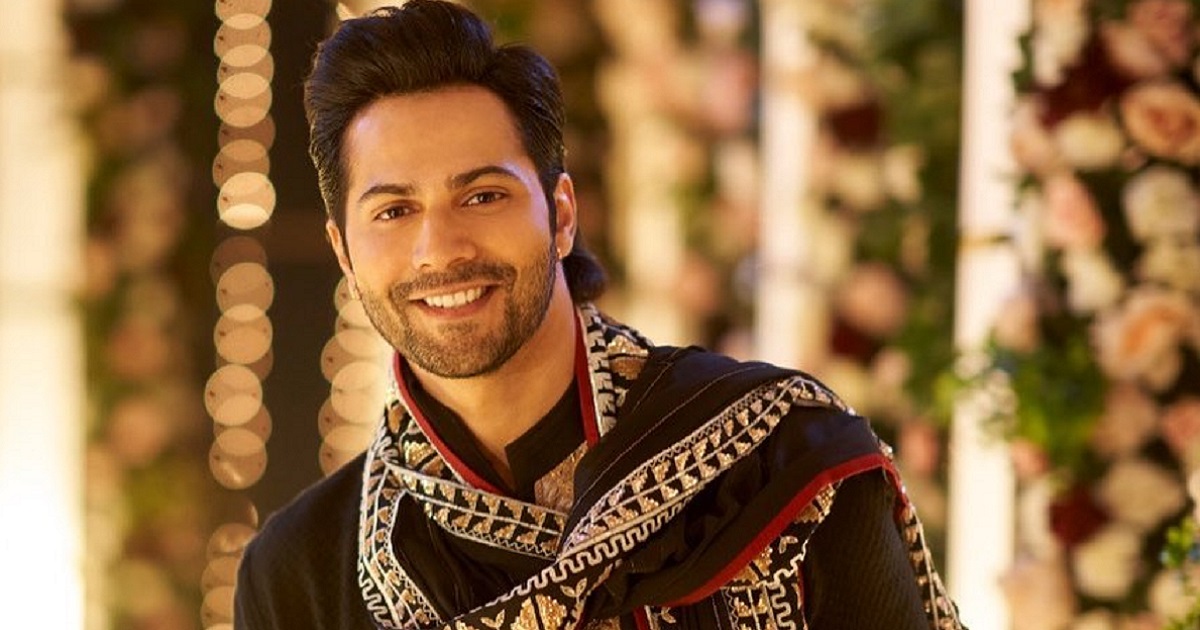 The Anees Bazmee comedy, Bhool Bhulaiyaa 2 led by Kartik Aaryan with Kiara Advani takes the fourth spot with total collection of Rs 184 crore, taking the blockbuster verdict. Upon it’s release, it was one of the first blockbusters of Hindi Cinema in the post pandemic world, and opened the flood gates for others to dream big. Interestingly, the 3 blockbusters of 2022 – The Kashmir Files, Bhool Bhulaiyaa 2, and Drishyam 2 – released at regular price slab with no hike in ticket prices across the country. The three films made a statement that high ticket rates do not necessarily translate into big numbers, and it’s always the affordability and intent to increase footfalls that results in making of a blockbuster.

Fifth spot is taken by the Sanjay Leela Bhansali directed, Gangubai with Alia Bhatt in the titular role. The film emerged a clean hit with nett box office of Rs 127 crore. The aforementioned are the only five clean hits from the Hindi film industry, as against the general norm of 15 to 20 hits a year in the pre-pandemic era. Basically, the mid-sized films not so heavy on star-cast, earning in the range of Rs 70 to 100 crore, have stopped getting the support from theatrical audience.

The exception to this norm in 2022 is the Raj Mehta directed Jug Jugg Jeeyo, which though not a clean hit, did enough to be termed a success by gaining the average tag. The Varun Dhawan and Kiara Advani led film collected Rs 80 crore at the box office in India. There’s another Varun Dhawan film, Bhediya, which is closing with Hindi collections in the Rs 60 crore range. The creature comedy is not a success, but, managed to show some legs at the box-office by sustaining at lower levels in week 2, 3, 4, 5 and 6 to emerge a below average affair. 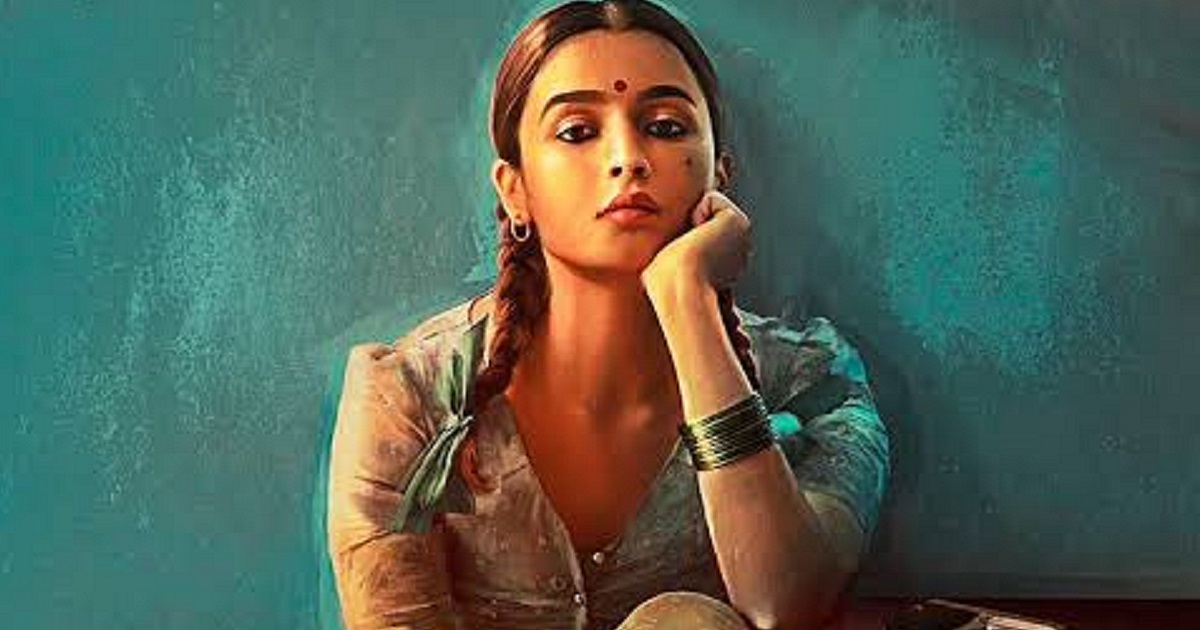 Multiple big-ticket films fell in the bracket of Rs 60 to 80 crore, but couldn’t avert the flop verdict due to the star-cast, budget and other factors. While Hrithik Roshan and Saif Ali Khan led Vikram Vedha collected Rs 80 crore, the two Akshay Kumar films, Ram Setu and Samrat Prithviraj, managed to stay around the Rs 70 crore mark at the box office. The biggest disappointment of the year was the Aamir Khan led Laal Singh Chaddha, which closed at a shocking figure of Rs 60 crore, though it’s primarily because the film didn’t deliver on the content front. The film should have opened bigger and done better, but the results of this social dramedy sent shock waves in the industry.

While Bachchan Paandey and Raksha Bandhan collected Rs 50 crore and Rs 45 crore respectively, Ranbir Kapoor’s Shamshera was yet another disappointment with a lifetime total of Rs 41.25 crore. Ek Villain Returns with John Abraham and Arjun Kapoor did decent to avoid the flop verdict with a lifetime total of Rs 40 crore, Thank God and Runway 34 ended their runs with final total falling under the Rs 35 crore mark. The Sooraj Barjatya directed Uunchai is another small film which managed to sustain well at the box office at lower levels with a closing total of Rs 32 crore. This is yet another small film, which managed to avert the flop verdict at the box office, though the final out-come isn’t big enough to be termed a clean hit.

RRR, KGF 2, Avatar 2, Doctor Strange and other films from Hollywood & South do well

The other films which turned to be colossal disasters of 2022 include Heropanti 2, Jersey, Jayeshbhai Jordaar, Attack, An Action Hero, Anek, Phonebhoot,  GoodBye, Rashtra Kavach Om, Dobaara, Dhakkad, and Shabaash Mithu among others. There were some Hollywood biggies and south films dubbed in Hindi that had a run at the box office in Hindi market, and proved to be major money spinners. This includes, the SS Rajamouli directed RRR with Hindi nett of Rs 275 crore, the Yash fronted KGF 2 directed by Prashanth Neel with a total of Rs 430 crore, the Rishab Shetty starrer Kantara which opened under 1.50 crore but scored almost 90 crore in the Hindi market, alongside the Hollywood blockbusters like Doctor Strange: Multiverse of Madness, Top Gun 2, and Avatar 2. Some of the non-Bollywood films which did decent biz in Hindi belts include Thor: Love & Thunder, Black Panther, Seeta Ramam, Major and Vikram.

Anonymous
Jan 04, 2023
You missed out on Kartikeya 2, which also did good business in Hindi belt
0 REPLY

Anonymous
Jan 02, 2023
the only hits are kashmir files, drishyam 2 and bhool bhuliya 2. ALL other films flopped with overhyped and fake collections
0 REPLY