Shraddha Kapoor has been roped in to play the role of Rukhsana, the girl who killed a militant. 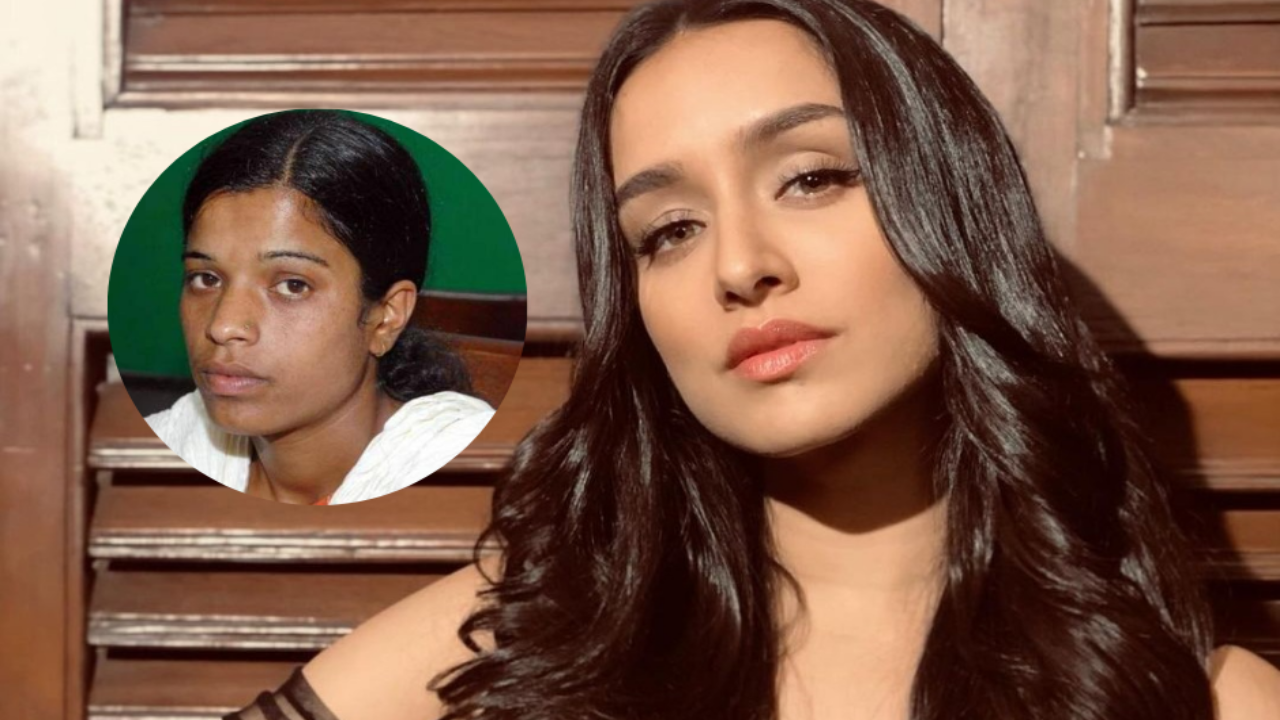 After playing Haseena Parkar, the Godmother of Nagpada in Mumbai, Shraddha Kapoor has picked yet another brave story based on real life. Shraddha Kapoor will play a Kashmiri girl Rukhsana who killed a Lashkar-E-Taiba (LeT) militant. A source close to the versatile actress told us, "Makers of the film wanted someone who would look like a 20-year-old onscreen to play Rukhsana. Shraddha undoubtedly will do justice to the role. And hence she has been roped into the movie. Shraddha's role in the film is completely opposite of what she has portrayed in most of her movies."

Shraddha Kapoor's team refrained from commenting when we reached out to them.

For those who don't know about Rukhsana Kausar KC, she is a young Kashmiri girl, who became a celeb overnight after she shot dead an LeT terrorist and injured another at her residence in the Rajouri district of Jammu and Kashmir. A group of terrorists barged into Rukhsana's house on the night of September 27, 2009. She along with her brother overpowered LeT's Abu Osama, snatched his AK-47 and fired at him, killing him on the spot.

Currently, she is being praised for her cameo in the song Thumkeshwari from Varun Dhawan and Kriti Sanon starrer Bhediya as that took the internet by storm. Apart from that, the actress will also be seen in the much-awaited Stree 2 and in Luv Ranjan’s untitled next with Ranbir Kapoor.

Also Read: EXCLUSIVE: Amar Kaushik on Bhediya & Stree 2 with Shraddha Kapoor: ‘Yes, we have got an idea’

Anonymous
Nov 29, 2022
you are an idiot she is the right one for this role you are so because your favorite was not chosen for this role
0 REPLY

Anonymous
Nov 28, 2022
in her late 30s she should get marired before it gets too late . she has given more flops than hits.
0 REPLY See More answers
View more comments