Lucien Laviscount to play the next James Bond? 5 actors who are considered for the iconic character

Lucien Laviscount, the actor who garnered his performance in Emily In Paris, might play the next James Bond replacing Daniel Craig. Meet 5 actors who are considered for the role... James Bond is one of the most iconic characters world cinema has ever had. Film fanatics have been extremely keen to know who will play the next James Bond after Daniel Craig bid goodbye to the franchise. Recently, producer Barbara Broccoli revealed that she is plan to cast an actor who can take forward the famous character for the next 15 years. Now, according to a report published by Daily Mail, young actor Lucien Laviscount, who is known for his performance in Emily In Paris, might be the new 007.

The Daily Mail reports suggest that the producers of the James Bond franchise feel that the 30-year-old Lucien Laviscount is the perfect choice for the role, especially because of his age. "Lucien ticks all of the boxes. He is a super talented actor, is extremely handsome and in the past 18 months has won lots of new fans since he joined Emily In Paris. Bond bosses are already saying how you can see him in the 007 tuxedo, how dapper and fitting to the role he will look," revealed a source close to the project, in a recent chat with the British website.

However, Lucien Laviscount's sting with the famous show Big Brother is kind of a minus point, when it comes to him bagging the role of James Bond. "He appeared on the show at a time when his acting career was not as high-profile as it is now, but he was very popular then and has a fan base now which stretches generations. That is a dream for Barbara Broccoli who is very taken with him," said the sources. Reportedly, the makers are also keen to rope in a British actor for the role.

Here we present the 5 actors who are currently being considered to replace Daniel Craige as the new James Bond. Have a look... 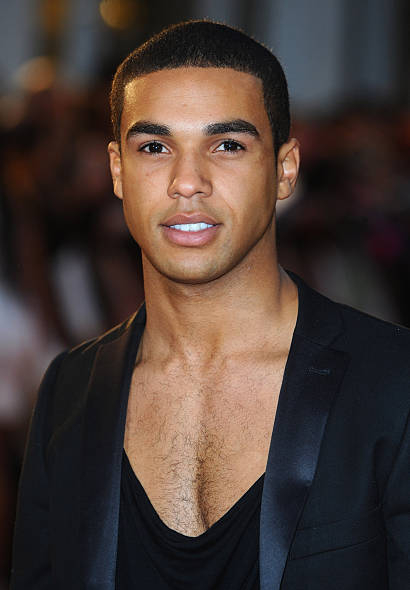 The talented actor, who is likely to bag the massive project, is currently on a high with the immense popularity of his recent outing, Emily In Paris. Lucien Laviscount, who made his acting debut at the age of 10 with a Marks & Spencer advertisement campaign, started his television career with the show Clocking Off. He made his debut in films with the 2014-released film A Night In Istanbul. The actor played key roles in the British series Grange Hill, Coronation Street, and Waterloo Road. Lucien was also a part of the American series Scream Queens and Katy Keene. He was recently seen in the Netflix movie Your Christmas Or Mine. 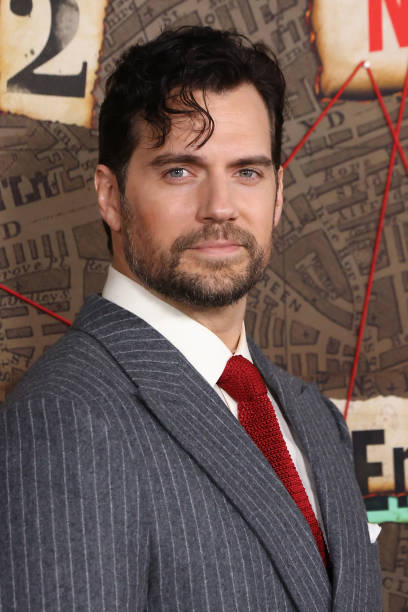 The supremely talented actor, who is best known for his exceptional portrayal of Superman in Man Of Steel, Batman Vs Superman, and Justice League, is another actor who is being considered to replace Daniel Craig as the next James Bond. Well, the fans of Henry Cavill are hoping that the Witcher star to step into the shoes of 007 and take the franchise forward. However, the actor stated that "Time will tell" when he was asked about bagging the prestigious project. "Maybe they’ll even go younger like they were considering with me when it was down to me and Daniel," stated Henry Cavill. "At this stage, it is all up in the air. We will see what happens. But yes, I would love to play James Bond, it would be very, very exciting," he said in a 2021 interview with ET Canada. 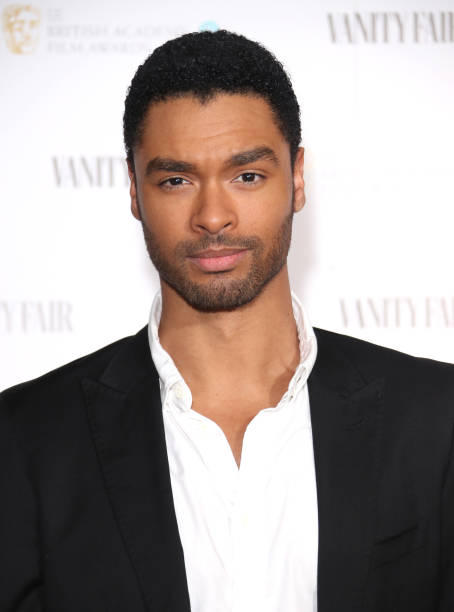 Regé-Jean Page, the famous actor who is best known for his performance in Bridgerton, is also rumoured to be in talks to play the next James Bond in the world famous franchise. "If you are British and you do something of any kind of renown, that people regard well, then people start saying the ‘B’ word," said the talented actor, as he reacted to the rumours regarding him being considered to play James Bond after Daniel Craig’s exit. 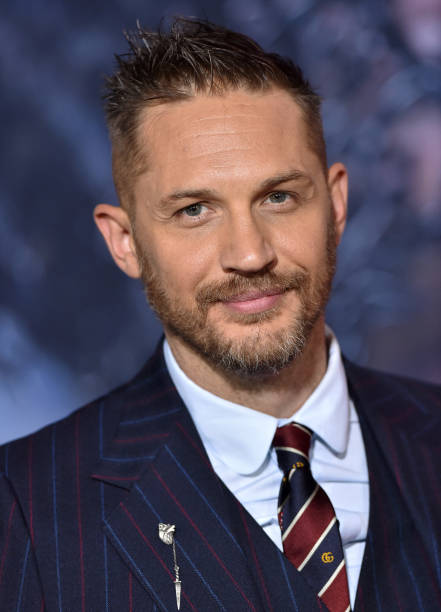 Tom Hardy, the Mad Max actor is also rumoured to be considered to play the role of James Bond in the upcoming installments of the franchise. Interestingly, a large group of 007 fans are considering the star to replace Daniel Craig as the new Bond, owing to his good looks and mysterious aura. 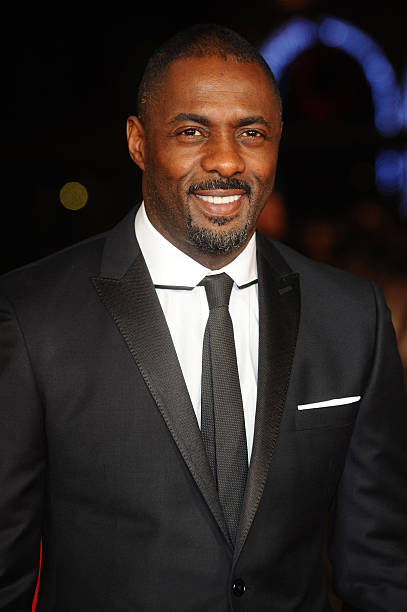 The talented actor, who earned immense love from audiences for his performances in many noted films and series like Mandela: Long Walk To Freedom and The Wire, was also rumoured to be considered to play James Bond for the next 15 years. But the reports regarding the makers preferring a younger actor, the possibility for 51-year-old Idris Elba to bag the role has clearly lessened. However, it was confirmed he was indeed in talks to play the role.

Jamie Dornan REVEALS his thoughts on taking on the...

Daniel Craig feels Quantum of Solace was ‘a bit of...

James Bond actor Daniel Craig to be HONOURED with ...

Want to see Daniel Craig starrer No Time To Die Wo...

Daniel Craig REVEALS what urged him to play James ...

Sam Heughan to be the next James Bond? Star addres...

Daniel Craig’s latest interview is a walk down mem...