Sajid Nadiadwala has the plan of bringing an entire universe of his Housefull franchise under one roof ever since the release of Housefull 4. Read Detailed Report. The Housefull franchise created by Sajid Nadiadwala is synonymous with the indispensable comic timing of Akshay Kumar. It’s among the rarest of the franchises in Hindi Cinema to have a 100 percent hit ratio. And now, we have learnt that Sajid Nadiadwala has locked his idea for the fifth installment of Housefull franchise, titled Housefull 5 and is presently working on the script. The NGE production will be one of the biggest multi-starrers of Hindi Cinema and bring together Akshay Kumar, John Abraham, Abhishek Bachchan, and Bobby Deol.

“Sajid Nadiadwala has the plan of bringing an entire universe of his Housefull franchise under one roof ever since the release of Housefull 4. He has been trying to crack a plot that justifies the presence of all the characters and he finally has the plot locked. He is currently in the process of finalizing a story and screenplay around his idea,” revealed a source close to the development, adding further that Housefull 5 will be the biggest film of the franchise. 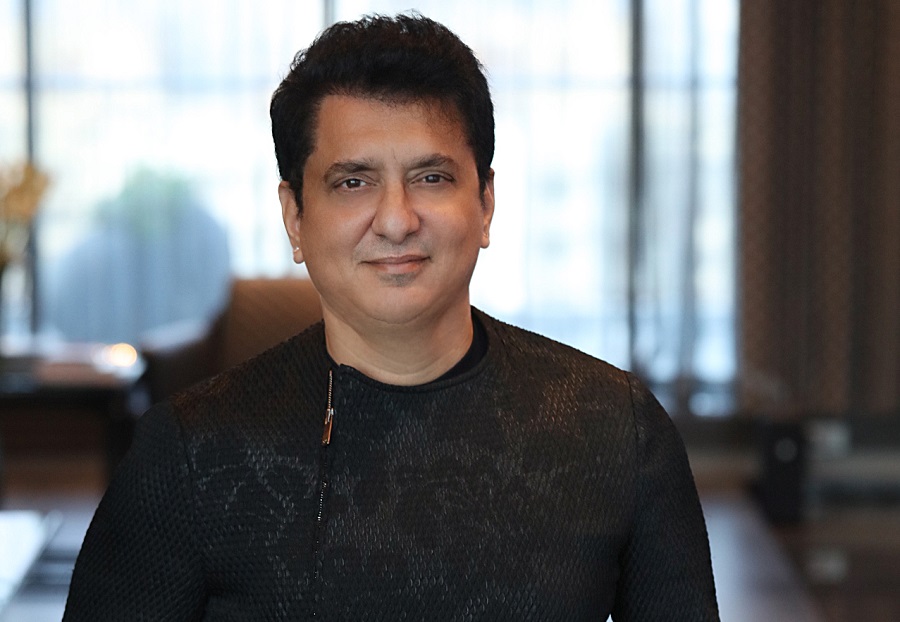 The filmmaker is taking a personal interest in developing the story for Housefull 5 and will get a top director on board once the script is locked. “The idea is to take Housefull 5 on floors late next year. Housefull 5 has been in the development stage for quite sometime, and now the ambition is getting closer to reality,” the source added. For those unaware, the author was the first to break the news of Sajid Nadiadwala planning a Housefull universe on November 26, 2019, right after the release of Housefull 4.

The five male leads aside, Sajid also plans to bring all the female leads of the film also back to the franchise by churning out some really interesting characters for them. We will bring a detailed article on the exact names set to come on board the film soon, but the idea is to bring the house down with laughter with the most ambitious comedy of Hindi cinema. “Imagine the madness, confusion, and comedy of errors with so many characters in the Housefull setup. It’s a house filled with actors,” the source concluded.

Akshay and Sajid Nadiadwala kicked off the Housefull franchise in 2010 followed by a sequel each in 2012, 2016, and 2019. Stay tuned to Pinkvilla for more updates.

Jacqueline just wants to Have Fun!