The last two months of 2022 saw the release of multiple films, which have continued to run at the box-office for weeks. While some held on at lower levels, some proved to be box office monsters. The Hollywood Biggie, Avatar 2 dominated the closing two months of 2022, Bollywood too got some redemption due to the release of Ajay Devgn led Drishyam 2. The film released on November 18, and is continuing with it’s strong run at the box office in its’ seventh week too.

The total collection of the Abhishek Pathak directorial stands at Rs 228 crore, and the film is headed towards a lifetime total of Rs 235 crore nett. The All India Gross of Drishyam 2 will be in the range of Rs 285 crore, falling a little short of the coveted Rs 300 crore number, but none the less, these are phenomenal numbers for a film in the thriller genre. Drishyam 2 has emerged the highest grossing film till date in the thriller genre, and the second highest grosser of Ajay Devgn’s career after Tanhaji: The Unsung Warrior. On the footfalls front, Drishyam 2 is headed to end it’s run with approx. 1.50 crore footfalls i.e. 1.50 crore people watched the tale of Vijay Salgaonkar and family on the big screen. It’s a blockbuster at the box office. 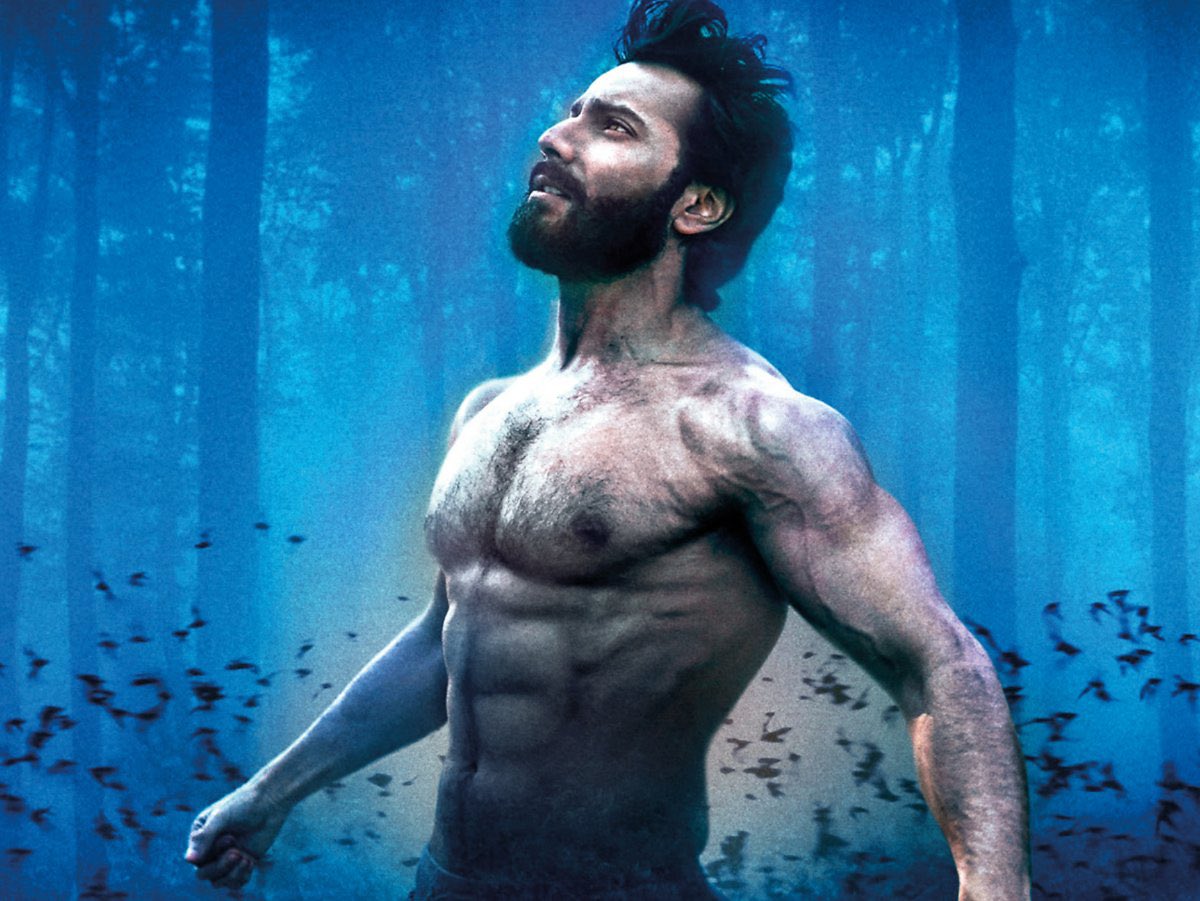 The second in the span is the Varun Dhawan led Bhediya co-starring Kriti Sanon. The Amar Kaushik directorial released on November 25, and opened to a slow response in the Rs 6.60 crore range. However, the film sustained decent in the week 2, 3, 4, 5 and 6, taking the lifetime collections in the north of Rs 60 crore. The film managed to do 9.5x the opening day, with some collections after the opening week, indicating a bit of acceptance in a section of audience. While Bhediya far off from being a success, it has ended up being a below average grosser at the domestic box office. The all India nett of Bhediya stands at Rs 64 crore (Hindi: 60 crore), with an all-India gross in the vicinity of Rs 78 crore. On the footfalls front, approximately 36 lakh people watched the creature comedy on the big screen. While the final total continues to be below the expectations, given how the year has been, it deserves a mention to avert the flop/disaster tag at the box office.

The Rohit Shetty directed Cirkus has been a disappointing affair at the box office in India. The comedy of errors, which featured Ranveer Singh and Varun Sharma in a double role, is headed towards a finish at Rs 37 crore nett, with an All India Gross of Rs 44 crore. It has been a disappointing performance across the country, and the same reflects in all 3 parameters of judging a film – Nett collection, Gross collection and Footfalls. According to early tracking, the film is headed to score a footfall of 20 lakh in India, which is lowest to date for Rohit Shetty.  The film couldn’t reap the benefit of Christmas and New Year weekend. 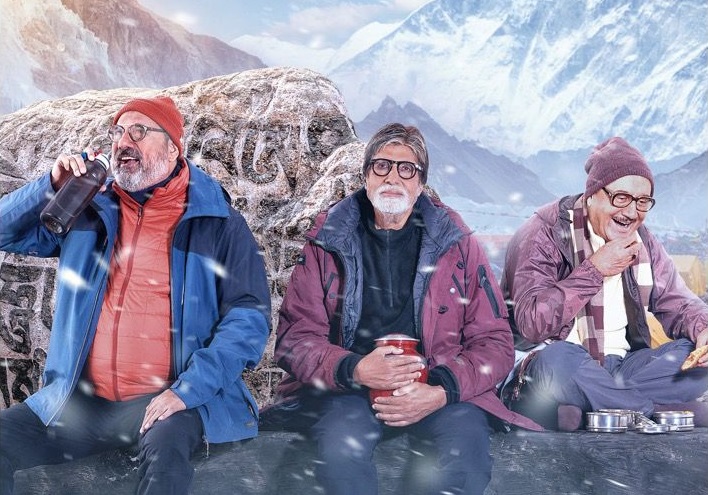 Much like Bhediya, the Sooraj Barjatya directed Uunchai has managed to show some sort of trend at lower levels. The film is counting to get some sort of audience even in its 8th week, and is headed to end it’s run at collections of Rs 32 crore nett. The all-India gross of Uunchai stands at Rs 37 crore, as the film has sold 19 lakh tickets at the box office in India i.e., over 19 lakh people watched this Amitabh Bachchan, Anupam Kher, Boman Irani and Neena Gupta starrer on the big screen.  The film completed the rare feat of running in the cinema halls for 50 days, and will continue to retain some shows till the release of Pathaan on January 25.

Stay tuned to Pinkvilla for more updates on Box Office!