Brad Pitt and Ines de Ramon kick off 2023 with a Cabo trip; 5 major moments from their rumoured romance

Brad Pitt and Ines de Ramon's romance rumours continue to grow stronger as the duo were recently spotted spending time together in Cabo as per photos obtained by Page Six. Brad Pitt ad and Ines de Ramon seem to be going strong and recently, as per photos obtained by Page Six, the duo was spotted enjoying some quality time together in Cabo. The photos shared by the portal showcased the Oscar winner and his rumoured girlfriend enjoying a relaxing time as they sat by the pool. The duo reportedly headed to Mexico for New Year's Eve.

The 59-year-old actor seemed to have been enjoying his vacation as he was clicked with de Ramon. While the actor was clicked shirtless sporting his swimming trunks, his rumoured lady love was seen donning a sarong as she sat beside him. Pitt seemed to be reading something as the two spent some quiet time together. Pitt and de Ramon first sparked romance rumours in November last year. Here's a look at the duo's moments together so far.

While initially Brad was being linked to Emily Ratajkowski, it was soon revealed that nothing was brewing between the two. The actor who is known for his constant link-up rumours was then speculated to be spending time with Ines de Ramon. Just when the rumours about the two dating began to heat up, they were seen attending a U2 concert together in Los Angeles on November 13.

Brad introduces his friends to Ines

As the two attended the U2 concert in Los Angeles Brad and Ines were reportedly spotted getting cosy. Not only that, the concert date also happened to be an important one given that Pitt also apparently introduced Ramon to his celebrity pals who were also in attendance including the likes of Cindy Crawford, Rande Gerber, Sean Penn and Vivi Nevo during the same.

Brad Pitt celebrated his birthday last month and as the actor turned 59, he celebrated the special day with his friends as well as his alleged girlfriend. As reported by People, the Babylon star arrived for his birthday bash along with de Ramon in the same car. The duo were even seen dressed casually for the party. A People source maintained that the actor  "is really into" de Ramon, who announced her separation from her husband, The Vampire Diaries star Paul Wesley in 2022.

Brad who recently celebrated the release of his new film Babylon also attended an after-party of the film and surprisingly he attended the event with Ines. Even as the duo did not make an official red carpet appearance together, they were seen hanging out together at the after-party of the film as per reports.  Speaking about de Ramon's feelings towards Pitt, People reported that she finds the actor "very sweet." 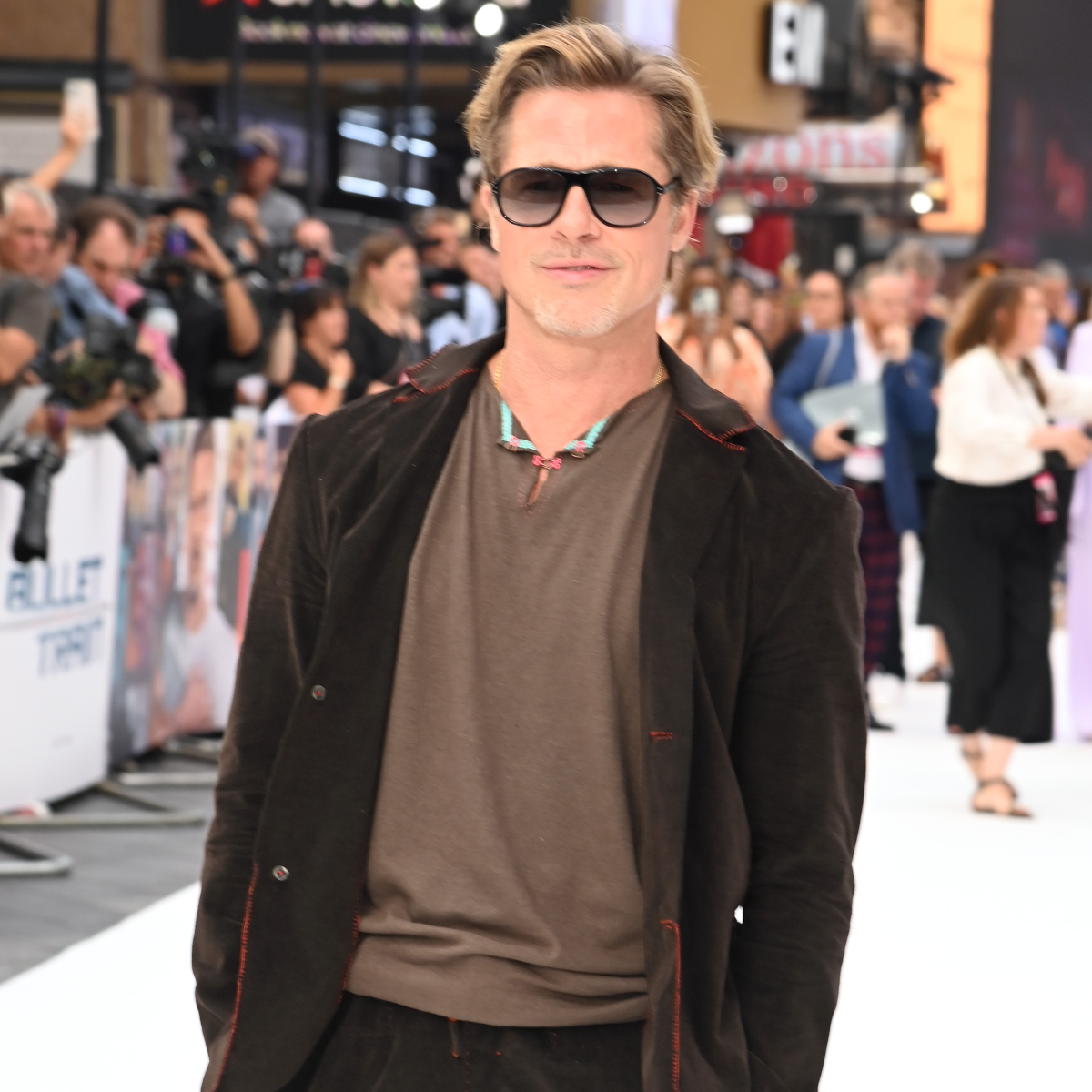 The rumoured couple rang in 2023 together with a trip and as per People reports Pitt, 59, and de Ramon, 32, celebrated New Year’s Eve together at Mexico’s Baja peninsula. The portal further also informed that Brad isn't seeing anyone else and that he is spending more time with Ines and is "very happy."

In terms of their past relationships, Ines separated from Paul Wesley last year. The former couple had tied the knot in 2019. The former couple's rep maintained that the decision of their separation was mutual and released a statement with People, "The decision to separate is mutual and occurred five months ago. They request privacy at this time." Wesley and Ramos had first confirmed their relationship back in 2018 as the duo went Instagram official.

As for Brad Pitt, the actor has been involved in an ugly legal mess with ex-wife Angelina Jolie ever since their separation. After Angelina filed for divorce from Brad in 2016, the ex-couple has been involved in a custody battle over their six children as well as over the French winery they bought together as a couple which was also the venue for their wedding. Recent documents that were released last year, also showcased Jolie's abuse allegations against Pitt as she accused him of pouring beer on her during a 2016 plane ride and also alleged that he choked one of their kids. 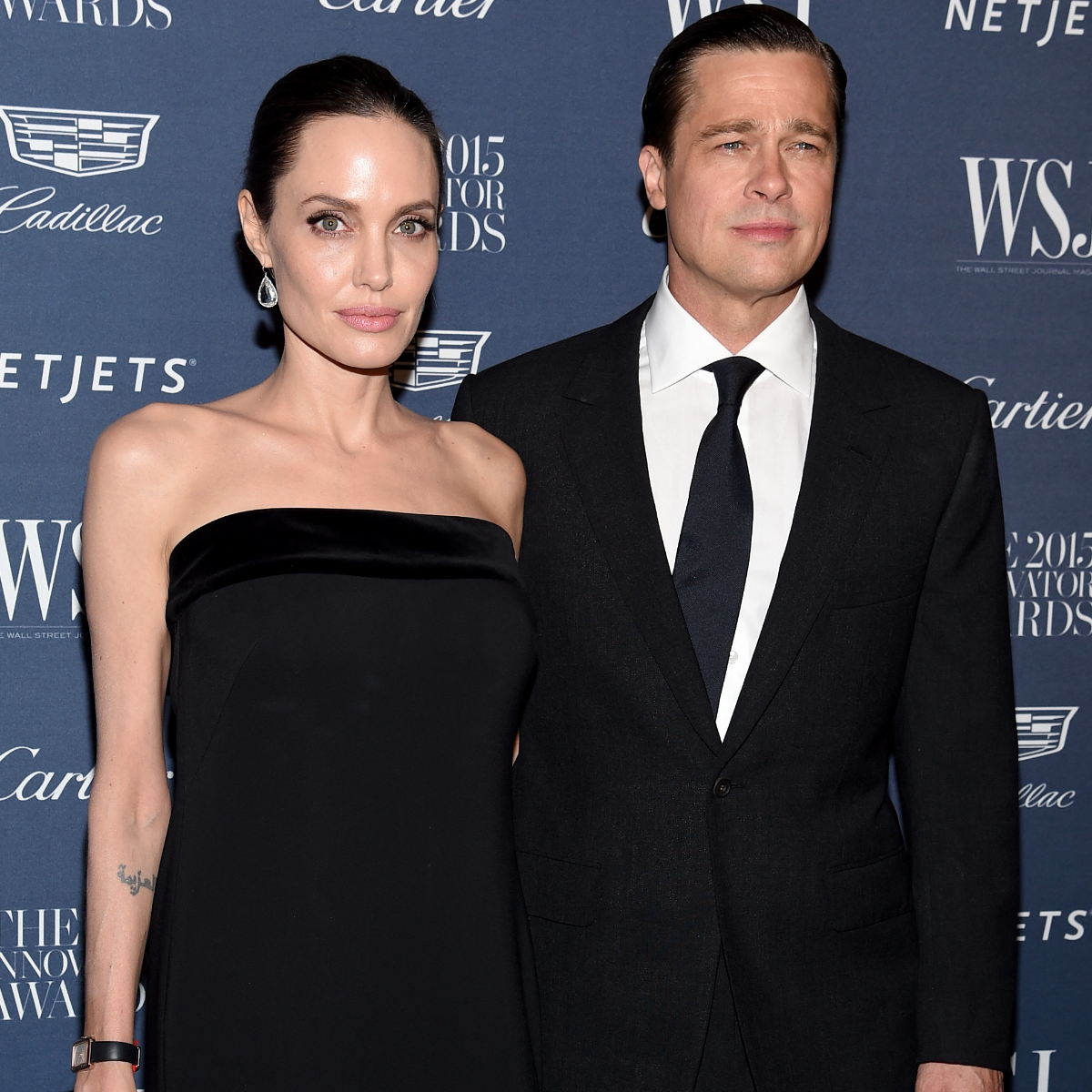 Amid the news of Brad Pitt's dating rumours with Ines de Ramon getting stronger, his ex-wife Angelina Jolie had also recently hit the news as she was reportedly clicked enjoying coffee with Normal People star Paul Mescal. Jolie was spotted hanging out with the actor along with her and Brad's daughter Shiloh Jolie-Pitt. Angelina was also romantically linked to The Weeknd last year after she was spotted having dinner with him in Los Angeles on a couple of occasions. As for her recent rumours with Paul Mescal, they come amid speculations of his recent break up from Phoebe Bridgers, with whom he was reportedly engaged last year.

Anonymous
Jan 12, 2023
He also took Jennifer Aniston there in 2019. This ines is just another fling for him
0 REPLY

Anonymous
Jan 05, 2023
The FBI, DCFS, and LAPD already discredited Angelina\'s lies about domestic violence. She assaulted him on the plane and got a free pass while she manipulates the media
0 REPLY

Anonymous
Jan 04, 2023
he will take vacays and what not with every one and any one . having tasted the joys of singledom the rich men like him and Leonardo won\'t ever marry and settle down with just one girl again .
0 REPLY

Anonymous
Jan 04, 2023
LOL He took work with him on his vacay with her.
0 REPLY
View more comments