Over the years,the television medium has played a big role in bringing the films of South Origin closer to the Hindi speaking audience. Various action entertainers made in Tamil, Telugu, Malayalam and Kannada were dubbed in Hindi over the years exclusively for the satellite channels. The movement started back in the early 2000s with several Rajinikanth, Kamal Haasan, Chiranjeevi and Nagarjuna films, and the same slowly became a movement by the early 2010s, as every channel had their showcasing reserved for South premieres. It was a case of demand meets supply as most of the dubbed content started to attract viewership on television.

The success of Hindi Dubbed films on TV

The habit consuming content at comfort made several superstars from the South a known face in the Hindi belts, and also made the audience here palatable to the larger-than-life form of storytelling. The consumption of dubbed content on TV slowly transformed to YouTube as well, elevating the reach of stars further. Come 2022, and superstars from the Southern Origin are now household name among the audience. The top gainers on this movement are from the Telugu Film Industry and this reflected with the box office run of Allu Arjun’s Pushpa in 2020. The Icon Star films have the history of doing well on Satellite and Digital in Hindi, and this played a huge role in making him a household name leading to the release of Pushpa: The Rise.

Today, Allu Arjun is among the most popular Telugu stars in the Hindi belts due to TV and consolidated the same due to the success of Pushpa. Others like Jr. NTR, Ram Charan, Prabhas, Mahesh Babu, Ravi Teja and many more are now known faces in the audiences – thanks to the satellite and digital reach.  And mind you, some of them are yet to make a proper Pan-India film for the Hindi speaking audience. The satellite chart of 2022 as far as premieres are concerned is dominated by films from South Origin dubbed in Hindi. At top of the list is the SS Rajamouli directed RRR fronted by Jr. NTR and Ram Charan. It’s the top-rated premiere all across in Hindi (South Dubbed + Bollywood) as it scored a TRP of 5.00 upon it’s premiere on the Zee Network. The SS Rajamouli directorial is a universal blockbuster scoring well across languages and across platforms - satellite, digital and theatrical. 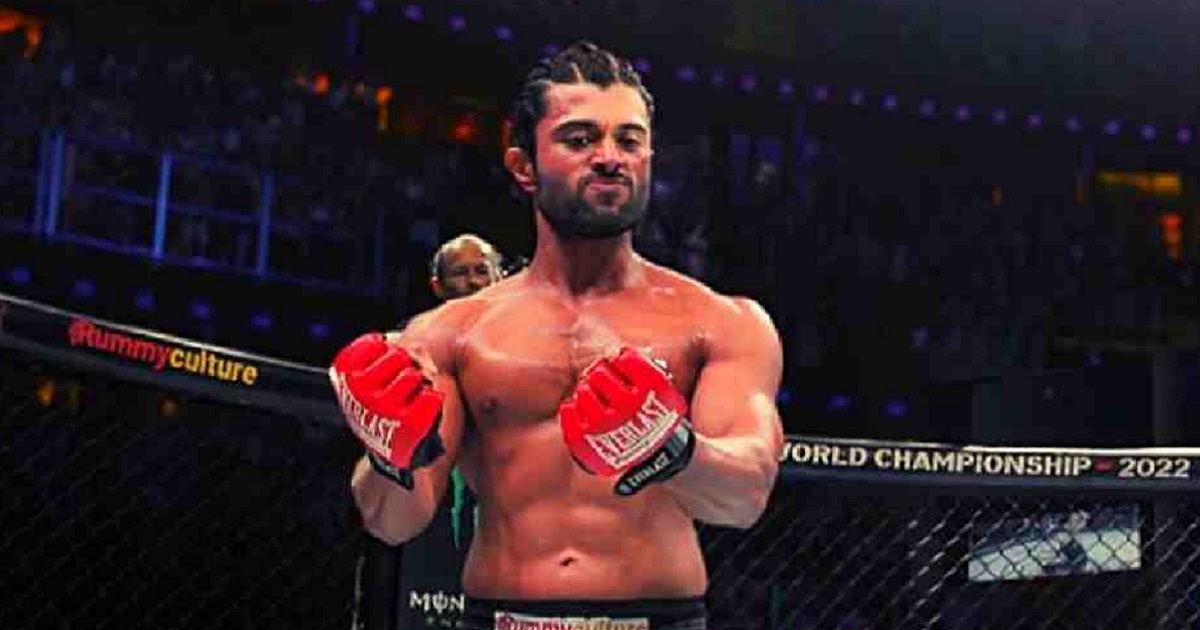 Taking the second spot is Allu Arjun’s Pushpa: The Rise. The Sukumar directorial scored a rating of 4.35 upon it’s premiere on Goldmines Telefilms. The Yash film, KGF: Chapter 2, directed by Prashanth Neel also clocked big numbers upon it’s premiere. While the first part became a cult primarily due to reruns of TV, the second part too scored solid numbers. It premiered on Sony Max and got a TRP rating of 3.84. The sleeper hit of 2022, Karthikeya 2 also got numbers on Zee Cinema. It got a rating of 1.70, which are impressive numbers for a film with relatively lesser-known faces.

While Radhe Shyam failed to set the things rolling at the box office, the Prabhas starrer grabbed some eyeballs on its world premiere in Hindi. The movie scored TV rating of 1.45, which is primarily due to the star presence of Prabhas. The Vijay Deverakonda film, Liger, too finds a place in the list with the TV rating of 1.42. Ajith Kumar’s action thriller, Valimai, has scored the top premiere for a Tamil film dubbed in Hindi. It aired on Zee Cinema and scored a TV rating of 1.08. The AK film is followed by Kamal Haasan’s blockbuster, Vikram. The Lokesh Kanagaraj directed action thriller got TRP of 0.87 on Star Gold.

This is followed by Adivi Sesh’s Major, which got a rating of 0.73 on Sony Max, followed by a TRP of 0.70 for the Sudeep starrer Vikrant Rona on the Star Network. The surprise on the list is the Amala Paul and Harish Uthaman starrer Cadaver. The police procedural thriller saw a tie with Vikrant Rona by scoring a TV rating of 0.70 upon it’s premiere on Star Gold.  If we look at the top 5 premieres of feature films in Hindi for 2022, the list would be RRR, Pushpa, KGF 2, Sooryavanshi and Antim.