Ranveer Singh is going through a rough patch at the box office with three back to back duds. However, the actor has always come back strong after every failure. Ranveer Singh has four films that have sold in excess of 1 crore tickets in India (Credit: Ranveer Singh Instagram)

Ranveer Singh has been in the movie industry for over a decade now and over the time, he has established himself as quite a dependable brand in the moviebiz. There has been some turbulence since the start of the Covid-19 pandemic, where business of his films have hit an all time low. It is still expected that the actor will go back to winning ways with his next film Rocky Aur Rani Ki Prem Kahani, which caters to a wider set of audience and has dependable names associated to the project. 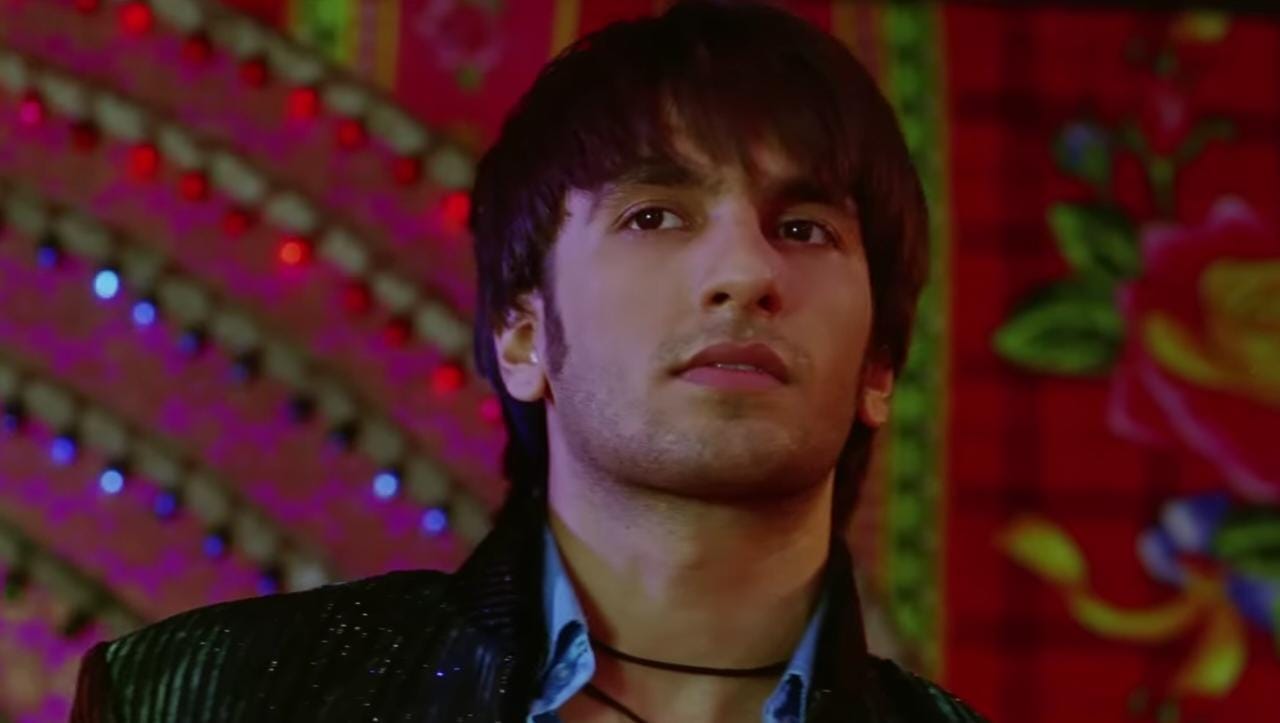 Ranveer Singh had modest beginnings. He starred in Yash Raj Films' romantic drama Band Baaja Baaraat and then a con drama Ladies Vs Ricky Bahl, both of which turned out to be average commercial grossers. Nevertheless, it marked the arrival of a new gen actor who commanded solid screen presence and could lift a film on his shoulders. He followed it with a commercial flop but critically accliamed film Lootera. The film made Ranveer Singh a serious contender for a commercial actor who has a wide acting range. 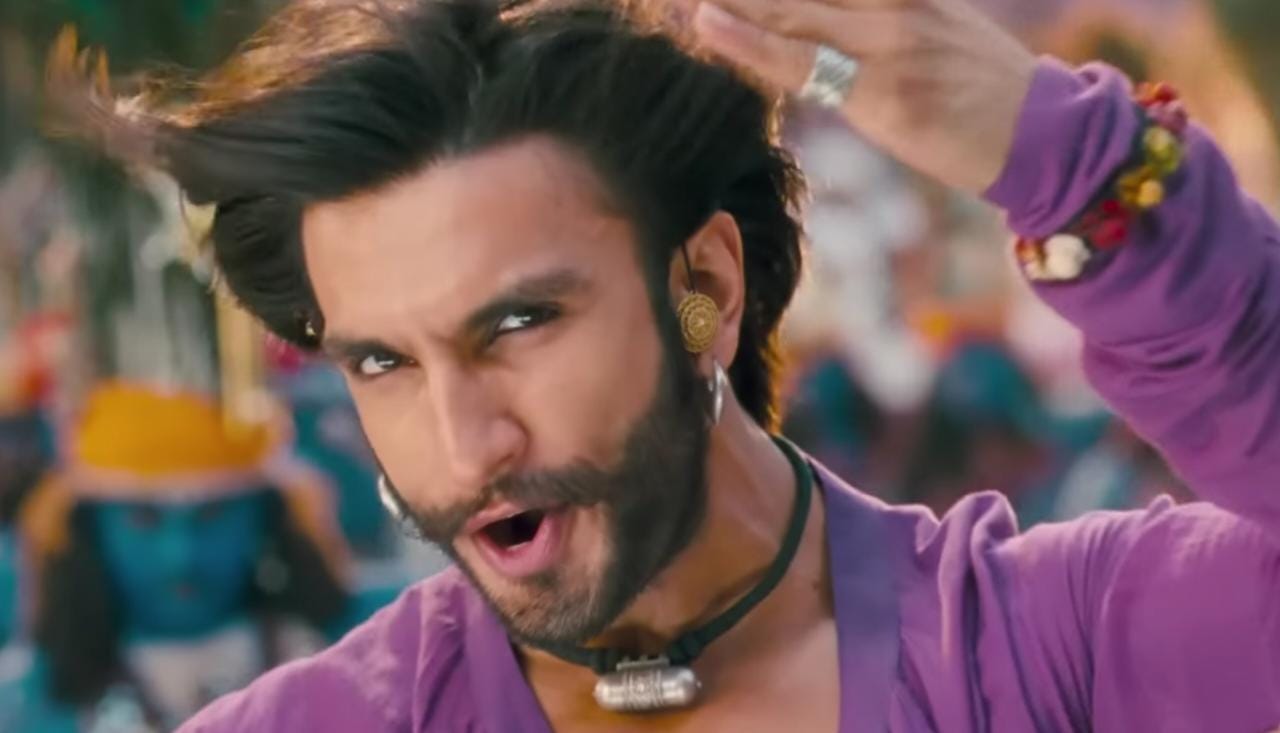 Ranveer Singh became a part of the big league after his film with Deepika Padukone directed by Sanjay Leela Bhansali, Ram Leela, netted over Rs. 100 cr in India and emerged as a big hit at the box office. His film with Arjun Kapoor and Priyanka Chopra recorded a huge opening and also emerged a successful film for him. He kept having a streak of hits and misses with films like Kill Dil, Dil Dhadakne Do, Bajirao Mastani and Befikre. 2018 proved to be the most special year for the actor as he gave two big blockbusters in the form of Padmaavat and Simmba. Both films had big commercial directors namely Sanjay Leela Bhansali and Rohit Shetty, but he was lauded for his performances in both films. He followed it with a smash hit, Gully Boy. 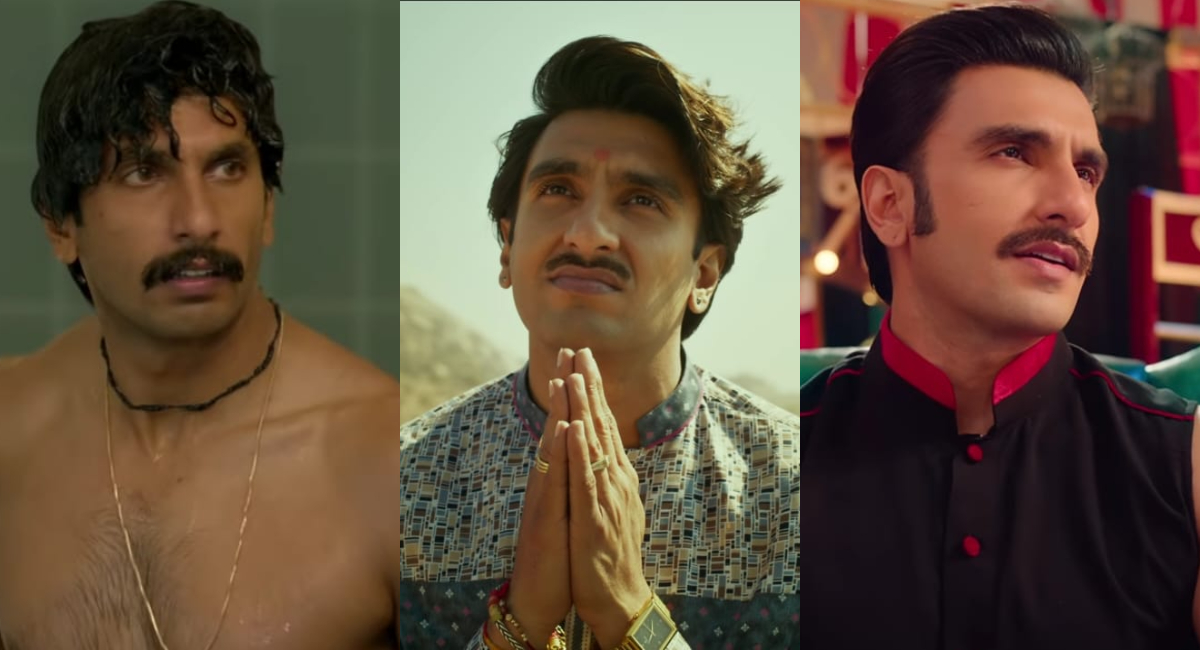 The worst phase that Ranveer Singh saw in his career was after the release of Gully Boy as he had three back to back disasters at the box office. Of the three films,  83 was able to cross the Rs. 100 cr nett mark domestically while both his other films, Jayeshbhai Jordaar and Cirkus could not even get past Rs. 40 cr. Out of these two films, the reception of Cirkus was the most shocking as it was pegged as the film that would revive theatres in India and would emerge as the highest grossing film of the year. The failure of Cirkus made Ranveer Singh wary of his future movie choices. In an interview after the release of the film, he admitted that he has been working too hard lately and needs a break.

What The Future Holds For Ranveer Singh?

The performance of his next film and his future choices will determine whether he will be able to get back to winning ways or not. Successes and failures are a part of every actor's filmography and it is how one comes back that matters. Many may discuss about what is going wrong with Ranveer Singh's career and most have stressed on the actor's overexposure as one of the reasons. Overexposure of actors tend to dent their theatrical pull and this is what's happening with the actor, although this can't be and isn't the only reason.

In today's time, an actor and a movie is the softest target and most people find it convenient to hop on the hate bandwagon. Commercial failures of actors fuel the already negative atmosphere surrounding them, through mostly negative coverage. There are not many ways an actor can cope up, apart from doing work that finds some sort of patronage from the paying crowd, which also catapults the film to its desired theatrical numbers.

One thing that mostly has been constant for Ranveer Singh is his loyal audience in North America in particular. His films have registered phenomenal numbers there and the track record was excellent till Gully Boy. 83 did decent numbers and the couple of films after that have not at all done well. Given the kind of film that Rocky Aur Rani Ki Prem Kahani is being pitched as, one can expect that the actor will be getting a lot of NRI support internationally, which mostly is the case with Karan Johar's directorials.

Here Is The Classification Of Ranveer Singh's Films Based On Verdicts, Domestically:

For those unaware, Rocky Aur Rani Ki Prem Kahani is scheduled for the last week of April this year.

ALSO READ: Ranveer Singh says he was 'afraid', thought would be judged for his personal style

Anonymous
Jan 18, 2023
Ok you bribed your way into the field and was in cohoots with bullyweed players. Your time is over bucko. The audience has moved on
0 REPLY

Anonymous
Jan 18, 2023
I feel he is the the most talented actors currently minus Rohit Shetty films, this guy is like water, molds himself have never been so mind blown from any actor as I have been of him.
0 REPLY

Anonymous
Jan 17, 2023
He always overact... Get irritated when watching his films
0 REPLY

Anonymous
Jan 17, 2023
Rishil Jogani is poor with this opinion.
0 REPLY

Anonymous
Jan 17, 2023
Ranveer is in the gallery of great actors with powerful films at the box office. He has a wonderful wife and family that he loves immensely.
0 REPLY

Anonymous
Jan 17, 2023
ranveer has everything: love,success,beautiful wife & family,money,cars,houses. all.
0 REPLY