How many kids does Eddie Murphy have? Everything you need to know about the actor-comedian’s family Eddie Murphy has made an illustrious career as an actor, comedian, writer, and producer in the past 3 decades. However, work has not kept him away from building a family, and a big one at that. If you did not already know, Eddie Murphy has 10 children! Yes, you read that right. Murphy has 6 daughters and 4 sons – all from different partners. Continue reading to know more about Eddie Murphy’s all 10 kids and their mothers in detail.

Who are the mothers of Eddie Murphy’s children?

Who are Eddie Murphy’s 10 children?

Eric Murphy was born to Eddie Murphy and his then-girlfriend Paulette McNeely. Born in 1989, he is the oldest of Eddie Murphy’s all 10 children. Eric began dating Martin Lawrence’s daughter Jasmine in mid-2021. Jasmine shared a love-filled post for Eric on his birthday on July 11 last year. She also caught the bouquet at Eric’s sister Bria’s wedding.

Bria Murphy is Eddie and Nicole Murphy’s first child, and they had her when they were still dating. Bria has worked on a few Hollywood projects, the most recent being Conflict of Interest in 2017. She also featured in Hollywood exes in 2014 alongside Nicole. Bria also co-founded an art gallery named ArtUs. In July 2022, Bria got married to Michael Xavier in an intimate ceremony in Beverly Hills, California.

ALSO READ: Eddie Murphy boasts about having 10 children; Says 'I like it; I am happy'

Christian Murphy was born in 1990. Eddie’s then-girlfriend Tamara Hood is his mother. Christian keeps a low presence on social media and has not ventured into the world of acting and showbiz.

Miles Mitchell Murphy is Nicole Murphy and Eddie Murphy’s second child. He was born in 1990. In 2019, Miles had a daughter whom he named Evie. So, Eddie is now a grandfather too.

Shayne Audra Murphy, born in 1994, is Eddie and Nicole’s first child after their marriage, and third child overall. She is currently pursuing modelling and keeps quite active on Instagram. In 2014, she appeared on Hollywood Exes alongside her mother and sister Bria.

Zola is Eddie and Nicole’s fourth child. She was born in 1999 and appeared on Hollywood Exes in 2014 alongside her mother, and siblings Shayne and Bria. As per a report in Parade, she too is pursuing modelling, much like her sister Shayne. 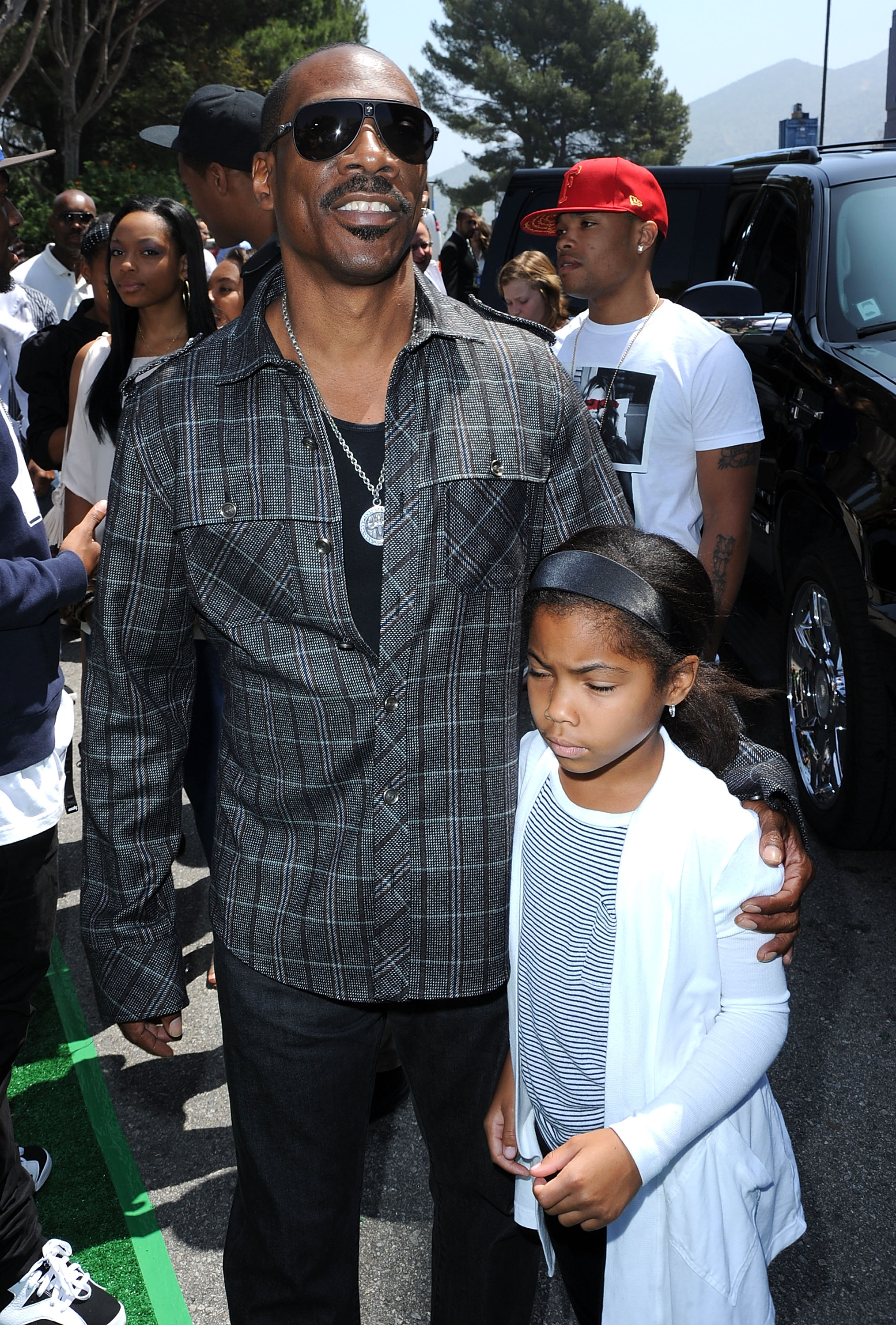 Eddie and Nicole had their fifth and last child, Bella in 2002. A year later, in 2003, the couple got divorced over ‘irreconcilable differences’.

Eddie had his daughter Angel Iris Murphy Brown with former Spice Girl Melanie Brown, who is also known as Mel B. Angel was born on April 3rd, 2007, on Murphy’s 46th birthday. During Mel B’s pregnancy Eddie doubted if he really was the biological father of Angel. However, a DNA test a couple of months after Angel’s birth reportedly confirmed that he indeed was. Mel B claimed that Eddie did not want to have a relationship with his daughter Angel. But, two months later, it was claimed that the comedian was just getting to know her. 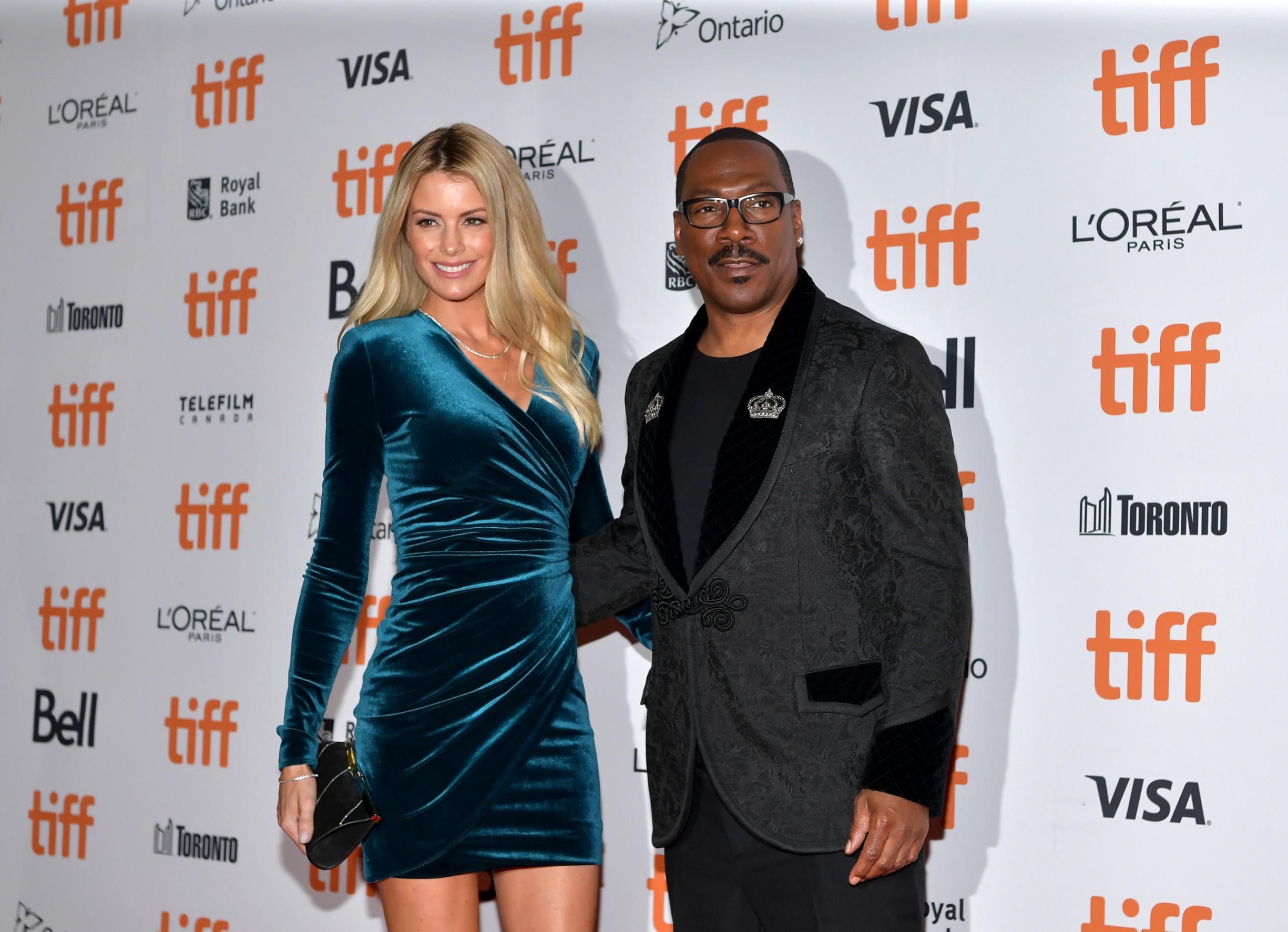 The comedian actor had his first child with his current fiancé Paige in May 2016. The couple named their daughter Izzy Oona Murphy.

The youngest child in the Murphy family, Max Charles Murphy was born to Eddie and Paige in November, 2018. His middle is taken from Eddie’s elder brother Charlie Murphy who died after battling leukemia in 2017.