Bigg Boss 16 confirmed contestant Abdu Rozik is currently trending highly on Google as viewers eagerly await the announcement of the remaining contestants. At the press conference on Tuesday, Salman Khan revealed Abdu Rozik as one of the confirmed Bigg Boss 16 competitors. Abdu is an adult, despite his baby-faced appearance.

Following the uploading of the videos showing Abdu and Hasbulla yelling and fighting, the latter became an instant internet sensation in 2021. After several press conferences and in-person confrontations, the two were meant to fight, but nothing ever happened. Similar to Hasbulla, many people have assumed Abdu is older than he is due to his baby-faced appearance. However, he is only 19 years old.

Abdu, a well-known internet personality from Tajikistan, which borders Afghanistan, first became well-known for singing rap songs in his native tongue. And as we can see from the music videos that have been uploaded on YouTube, Abdu is a performer at heart. His amazing voice can be heard in the music video below, "Ohi Dili Zor," which has amassed millions of views.

Here's everything you need to know about Abdu and his extraordinary journey to fame.

Who is Abdu Rozik?

On Instagram, Abdu Rozik has well over million followers. He can also be found on the YouTube channel Avlod Media, which also has a large subscriber base. Rozik, who works with the blogger and rapper Baron in the city of Dushanbe, is perhaps best known for singing Tajik rap songs. You can see videos of him singing on his Instagram account.

More specifically, footage of him and Hasbulla quarreling and fighting in 2021 led to him becoming an overnight online phenomenon. The fight, which was reportedly between two youngsters with dwarfism, sparked a dispute and was also deemed "unethical" by the Sports Association of Little People of Russia.

How old is Abdu Rozik?

The Russian native is only 19 years old, despite the impression that he is younger. His birthday is on September 3, 2003.

How tall is Abdu Rozik? 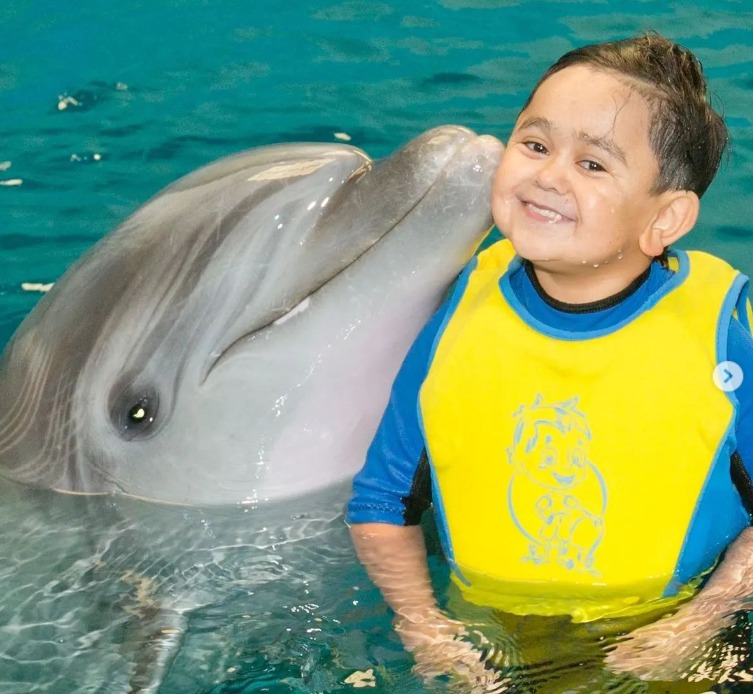 What is Abdu Rozik's net worth?

Through his musical career and online celebrity status, Abdu Rozik has amassed a large fortune. Abdu's net worth has not, however, been made public as of yet. But it's nearly probable that his popularity on TikTok and YouTube will greatly increase his net worth.

What disease does Abdu Rozik have?

Rozik had rickets as a child, but his parents were unable to afford the necessary medical care to treat him. This ultimately caused his growth to be stunted. Rozik weighed only 12 kg when he was 16 years old.

What is Abdu Rozik famous for?

Early in 2021, Abdu Rozik gained notoriety after the social media "press conference" for his probable matchup with Habulla Magomedov went viral. The 19-year-old from Tajikistan became well-known thanks to his special skill in Tajik rap music singing. The majority of his enormously diverse music catalog may be found on the Avlod media YouTube page.

Although Abdu and Hasbulla have yet to engage in a physical altercation in the ring or the octagon, their encounter at UFC 267 reignited some old animosities. It is yet unknown whether the couple will fight because they have been observed arguing and being cordial with one another.

Here are a few more things on the Tajik star who is currently making big waves online: 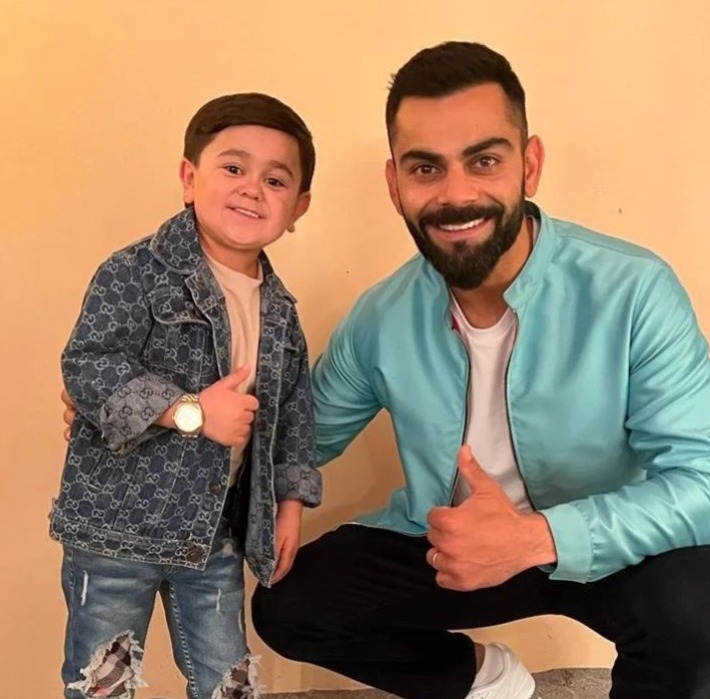 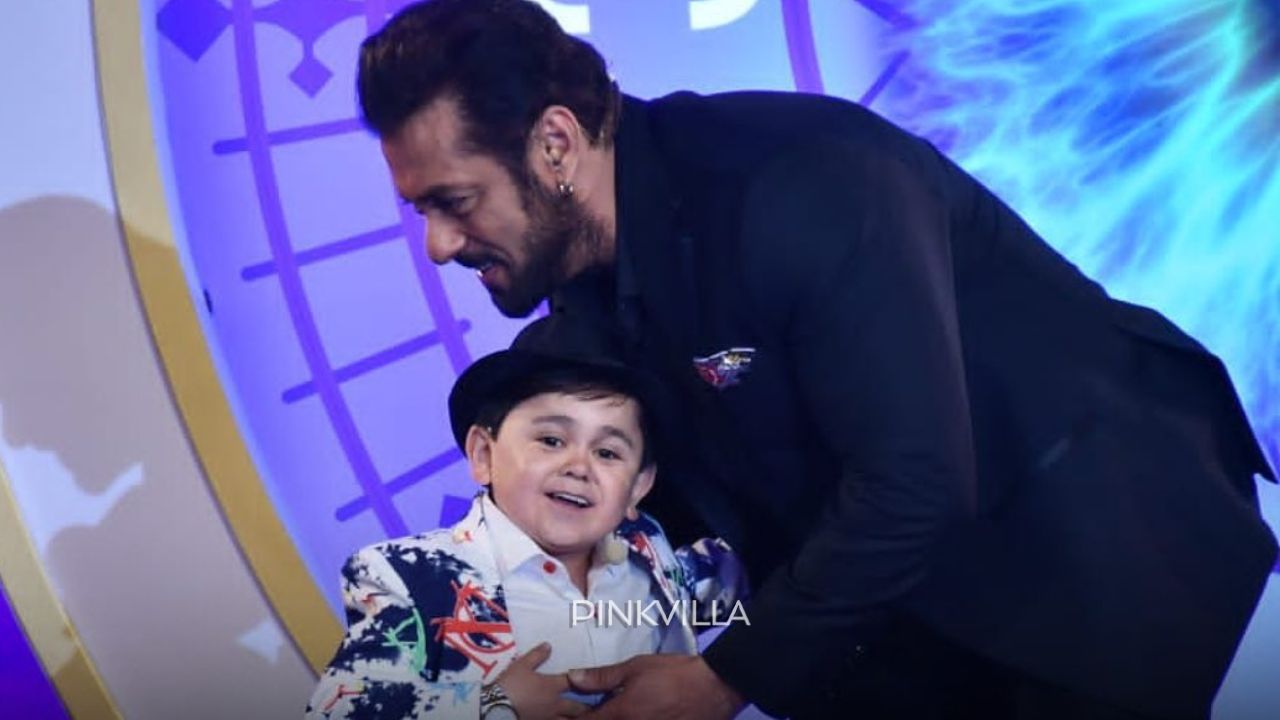 Abdu Rozik exclaimed, “I adore going to the Bigg Boss house...excited, but excited” while grinning widely. “I love you all, please support me as (I am) Chota Bhaijaan, please support me, and please vote for me,” he concluded. “Don't argue with me, please. I love you,” Salman quickly clarified that Abdu is not a child and is older than 19 years old, making him fully qualified to enter the Bigg Boss house.

What does Abdu Rozik do for a living?
He is a Singer.
Is Abdu a kid?
Please don't fight with me…I love you,” soon after which Salman gave a disclaimer that Abdu is not a kid and that he is older than 18 years, and very much eligible to enter the Bigg Boss house. Abdu Rozik is a Tajik singer who rose to fame because of his height – he is the world's smallest singer.
Who is the smallest singer in the world?
Abdu Rozik
Are Abdu Rozik and Hasbulla friends?
Yes, they are friends
How old is the little Abdu?
Abdu Rozik is currently 19 years of age.
Advertisement
You May Like This